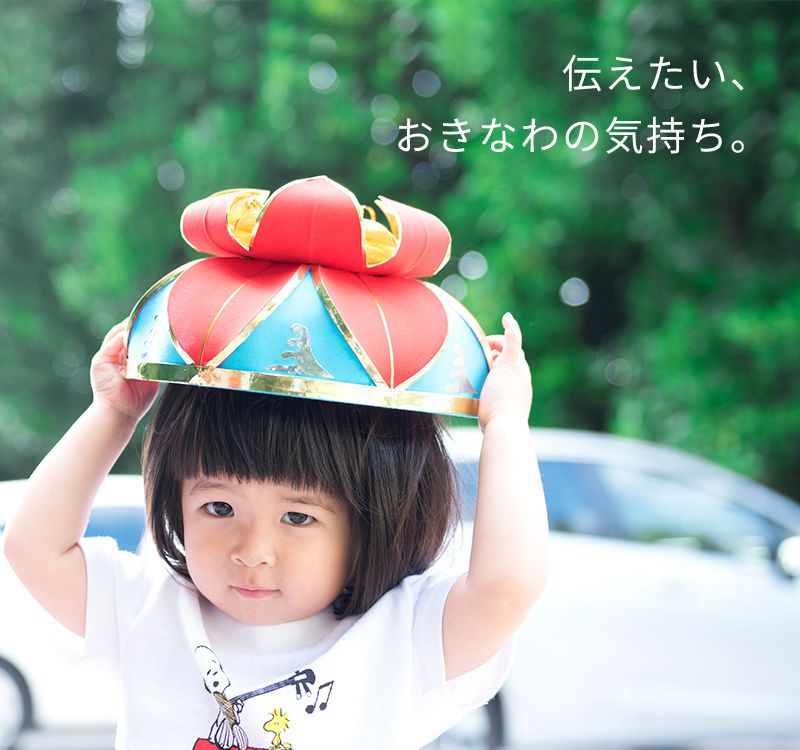 Did you know that there are five native languages in Okinawa prefecture? - They are Kunigami language, Okinawa language, Miyako language, Yaeyama language, and Yonaguni language. These languages are referred to as Shima-kutuba or Ryukyuan languages along with other island languages spoken in the islands that belong to the present Kagoshima prefecture. Shima-kutuba make up the Japonic language family along with Japanese language. Shima-kutuba are not mutually intelligible with Japanese and thus are usually considered as separate languages. However, for socio-political and ideological reasons, they have often been classified within Japan as dialects of Japanese.

Shima-kutuba in the present day

In response to these circumstances, the Okinawa Prefectural Government tries to promote and disseminate Shima-kutuba. In 2006, a local ordinance, that defines 18th September as 'the Shima-kutuba Day', was established with the purpose of promoting and passing Shima-kutba onto the future generations.

'Ganjuu' can be translated as 'strong', 'healthy', and 'ebergetic'. In a practical use, the word can be used like in the dialogue below.

'Kanasan' - be fond of, precious (person)

'Umanchu' means 'people', referring to all individuals regardless of one's rank in the society.

The name of the forum shows that all and each of us, Umanchu, is part of the community to create an environment where everyone at OIST feels comfortable, accepted, and empowered as being who we are.

INO is a platform for the industry to build relationships with OIST faculty, researchers, and students to gain valuable insight into the University's cutting-edge research, education, and innovation activities. 'Ino' is Okinawan for 'lagoon', an active ecosystem of its own and an integral part of the larger ocean. Through exchanges with our industry members, INO will be a lagoon of innovation, one that is close-knit and diverse but connected to the wider world.

'Yuntaku' is a word meaning 'chatting'.

This is one of the group project team names for the new students' Professional and Career Development programme. Their focus is to expose high school students in Okinawa to the fun and wonderful world of science as well as the lives of scientists through 'Yuntaku' among the Okinawan students and the OISTers.

If you are planning to organize a seminar or a forum, it may be fun to think of the name for it in Shima-kutuba!

Want to know more about Okinawa?