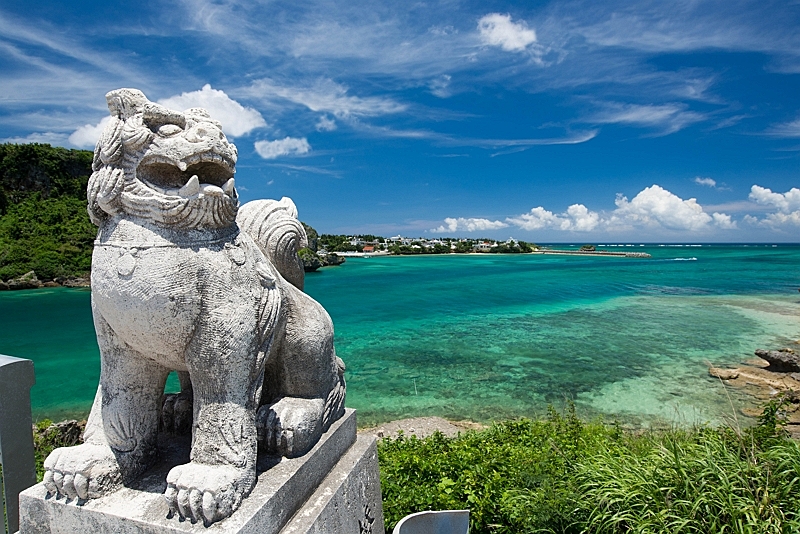 After the Ryukyu Kingdom was assimilated by Japan in 1879, the use of Uchinaaguchi and other Ryukyuan languages was strongly discouraged in the education system in favor of Standard Japanese. As a result, Uchinaaguchi and the other Ryukyuan languages are in danger of becoming extinct, and are listed in the UNESCO Atlas of the World’s Languages in Danger.

Today, most locals speak Uchinaa-Yamatuguchi (Okinawan Japanese), a form of Japanese with traces of Uchinaaguchi influence in it.

Greetings and self-introduction in Uchinaaguchi

*Click each item to listen to the pronunciation of each word/phrase.

18th September is a special day for Uchinaaguchi called “Shimakutuba day” (a day for “languages passed down on the Okinawa islands”). This day was established on 31st March 2006 based on “the local ordinance regarding Shimakutuba day” by the Okinawa Prefectural Government. On this day, various events and symposia are held to appreciate and promote “Shimakutuba” all over the prefecture.

If you have any comments on the post, or requests for the topics to be covered, please let us know through the webform here.

This post was developed in collaboration between Eedee and OIST Resource Centre.