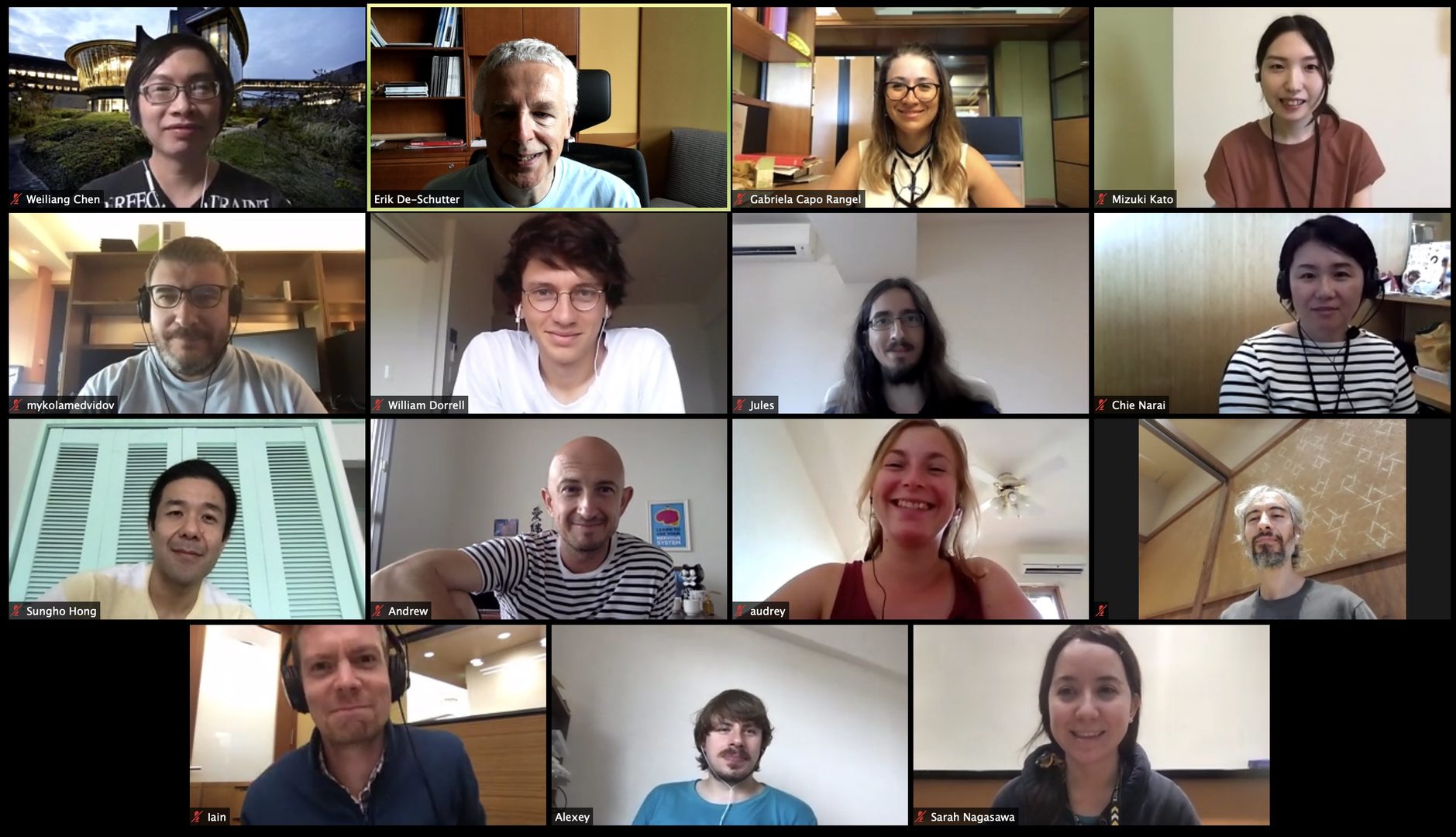 See names on each tile, Dr. Sergio Verduzco is the unnamed person.

FY2019 was a year with large personnel changes in the unit. As a consequence few papers were published though several manuscripts were submitted to journals. 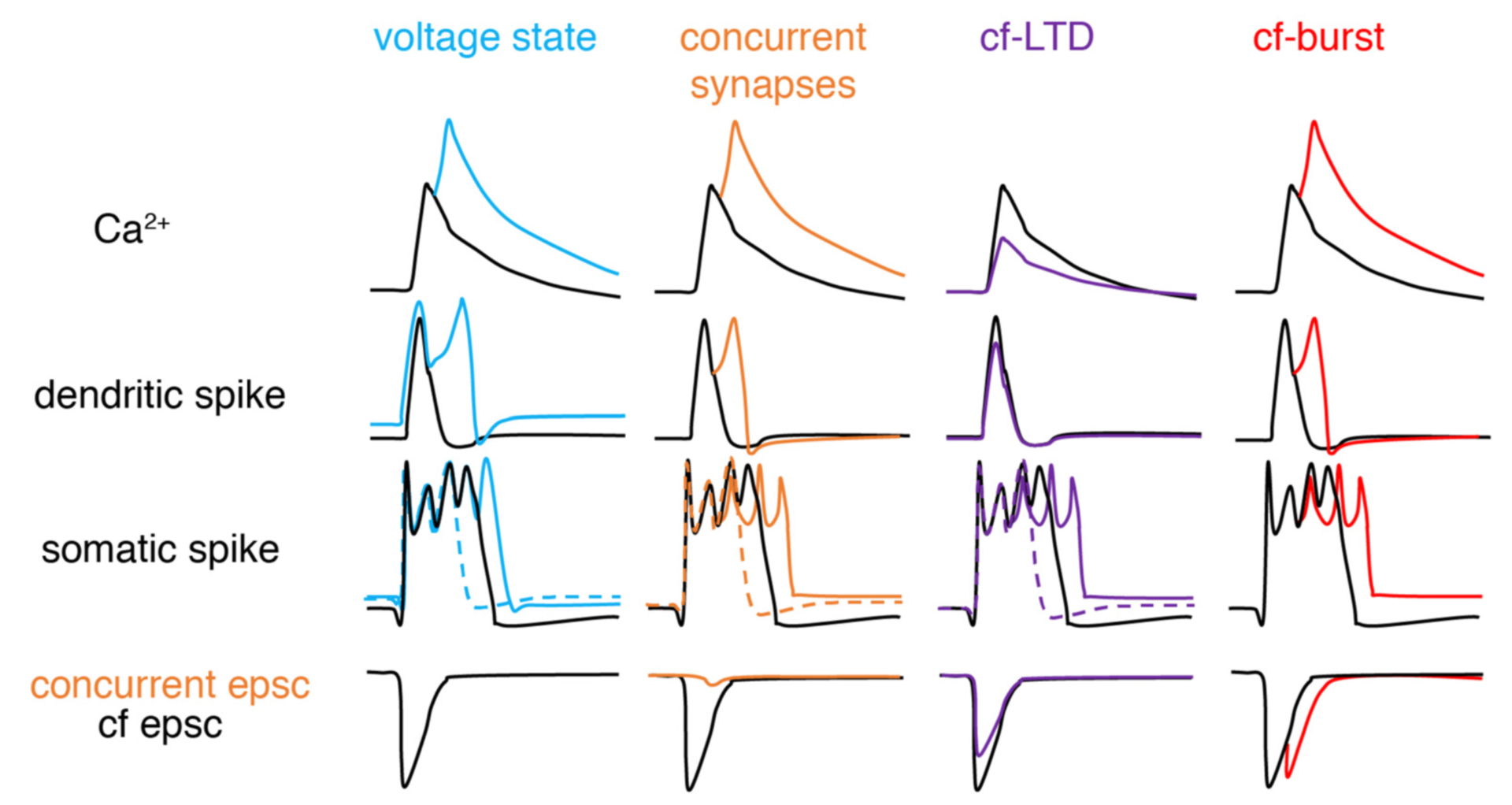