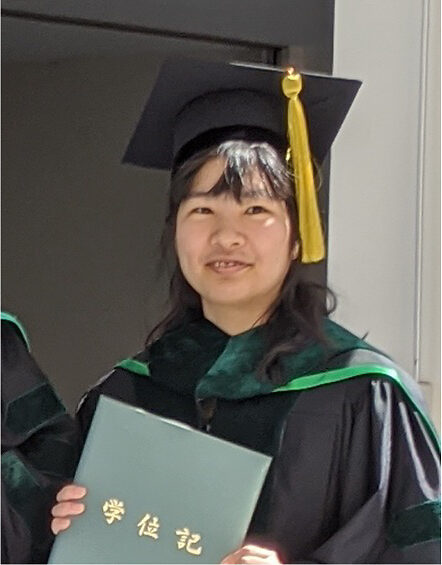 Heavy fermion systems are interesting platform for various exotic phenomena induced by strong spin-orbital interaction (SOI) and Coulomb repulsion. Due to the strong SOI, total angular momentum J=L+S becomes a good quantum number for describing electric ground states. Then, the higher-ranks multipole degrees of freedoms described by the linear combinations of the k-th powers of Jx,y,z comes to be active, which causes unconventional superconductivity.

Here, we focus on CeCu2Si2 well known as the first discovered heavy fermion superconductor. Historically, it was believed as a typical d-wave superconductor due to the strong AFM fluctuations. However, the common belief has been broken by recent experiments. They revealed that fully gapped s-wave superconductivity (SC) is realized. This fact gives a paradigm shift in the long history of SC. To understand the SC pairing mechanism, we focus on the multipole degrees of freedom and many body effects beyond the conventional approximation. As a result, we revealed that interference of multipole fluctuations induce unconventional s-wave superconductivity. Also, we will talk about the recent our research on spontaneous symmetry breaking (=nematic or smectic) orders as well as the spontaneous loop-current orders, based on the renormalization-group (RG) technique [2].