[Seminar] Prof. Michael Berry "Variations on a theme of Aharonov and Bohm" 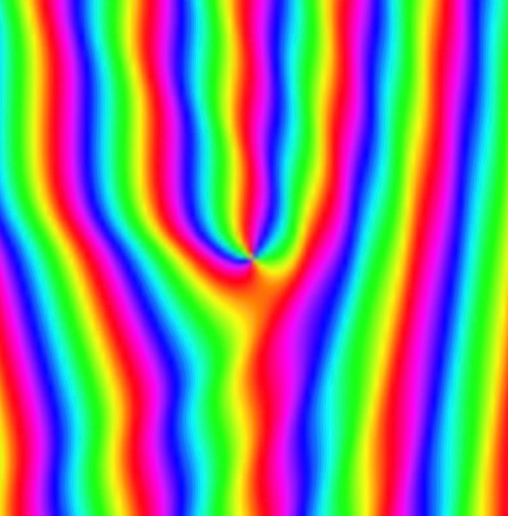 Variations on a theme of Aharonov and Bohm

The Aharonov-Bohm effect (AB) concerns the role in quantum physics of the vector potential of an impenetrable line of magnetic flux. Its partial anticipation by Ehrenberg and Siday, in terms of interference, was an approximation whose wavefunction was not singlevalued, and whose connection with the singlevalued AB wave involves topology: waves winding round the flux (‘many-whirls representation’). AB is a fine illustration of idealization in physics. There are four AB effects, depending on whether the waves and the flux are classical or quantum. In the classical-classical case, many details of the AB wavefunction have been explored experimentally in ripples scattered by a water vortex, where the flow velocity of the water corresponds to the vector potential. The AB wave possesses a phase singularity, and there is a similar phenomenon in general interferometers. Gauge-invariant AB streamlines exhibit extraordinary sub-wavelength structure. Connections between the AB wave and edge diffraction (Cornu spiral) enable calculation of the quantum force (recently observed), and lead to extremely accurate approximations.

Register in advance for this meeting.