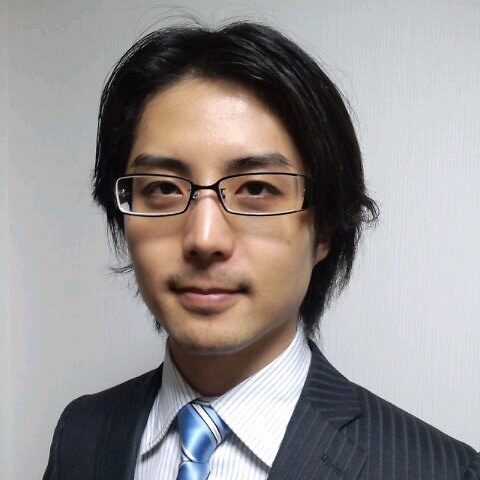 Spin-orbit coupled Mott insulators, in which the SU(2) spin rotation symmetry of localized electrons is broken, have received broad attention as playgrounds for frustrated magnetism. Among them, iridium oxides, A2IrO3 (A=Na,Li), and a ruthenium halide, α-RuCl3, especially have been studied as typical spin-orbit coupled Mott insulators in proximity to the Kitaev’s quantum spin liquid (QSL) phase, which hosts fractionalized fermionic excitations. For effective hamiltonians of these iridium oxides and the ruthenium halide, we have simulated exact finite-temperature dynamical spin structure factors of the finite-size clusters and found characteristic temperature dependence of the spectra: When a quantum phase transition from a QSL to a magnetically ordered state is induced by controlling the effective hamiltonian, there is a finite-temperature crossover from continuum to damped magnon dispersion. Our findings will offer a characterization of the proximity to the QSL alternative to proving an alibi of spontaneous symmetry breakings down to zero temperature