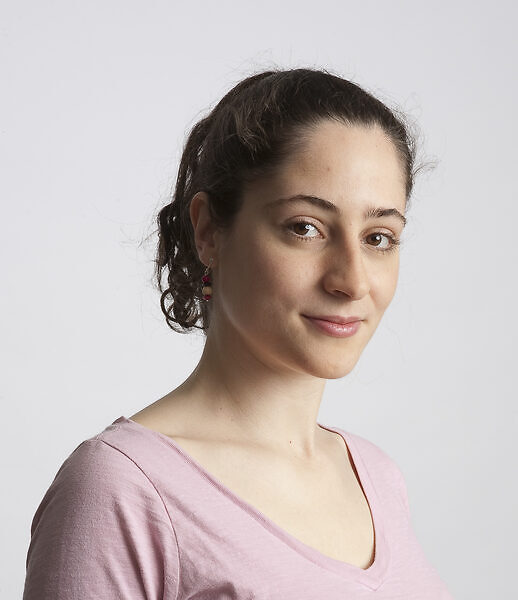 Dr. Leenoy Meshulam / University of Washington
Leenoy Meshulam is a Theory fellow at University of Washington, Seattle. She works at the interface of physics and neuroscience, mainly drawing on theoretical frameworks from statistical physics to uncover principles of brain function.  Dr. Meshulam received her PhD from Princeton University in 2018. Prior to that she completed her undergraduate and masters at Tel Aviv University, Israel. She is currently a TSVP visiting theory fellow at OIST.

Faced with a system that has many degrees of freedom, it is natural to search for a reduced description. Thus, we describe the flow of fluids not by tracking positions and velocities of all the constituent molecules, but by coarse grained density, velocity, and pressure fields that reflect averages over large numbers of molecules. The evident complexity of biological systems has led many people to wonder if similar, systematic coarse graining could be effective in these cases as well. The rapid development of experimental methods to measure, simultaneously, the activity of large numbers of neurons (1000+) has made this question more urgent. We focus on the neural activity underlying the behavior of mice running in a virtual reality environment. To write down minimal models for the collective behavior of these large populations of cells, we seek theoretical approaches that will help us simplify the rich dynamics. First, I will show that we can reliably build maximum entropy models for different subsets of neurons out of the whole population. These models, which are equivalent to Ising models with competing interactions, make surprisingly accurate predictions for the activity of individual neurons given the state of the rest of the network. Next, we use different coarse graining methods, in the spirit of the renormalization group, to uncover macroscopic features of the large network.  We see hints of scaling and of behavior that is controlled by a non-trivial fixed point. Perhaps, then, there is emergent simplicity even in these very complex systems of real neurons in the brain.