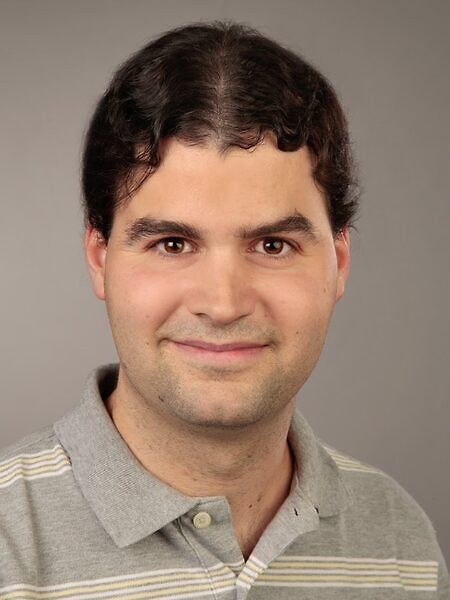 Spiral spin liquids are classical spin phases characterized by a degenerate manifold of spin spiral states, known to occur on honeycomb and diamond lattices in the presence of first and second neighbor Heisenberg
couplings. Due to their large classical degeneracies, spiral spin liquids represent prime candidates for inducing quantum spin liquid behavior when the spin length is reduced towards the quantum limit. In this talk, I discuss a general recipe for constructing models for spiral spin liquids on two-atomic lattices characterized by codimension one spiral manifolds.
Particularly, I provide examples on 2D square and 3D hcp lattices where this scheme unveils spiral spin liquids which have not been studied before. In order to investigate the effects of quantum fluctuations in
such systems, I briefly introduce the pseudofermion functional renormalization group (PFFRG) method which has been shown to correctly capture spin correlations well beyond mean-field even for strongly
frustrated lattice geometries. Applying this method to spiral phases on the diamond and hcp lattices we find that quantum fluctuations induce non-magnetic phases in large parts of the classical spiral regimes.
Well-defined surfaces of strong magnetic response are still discernible in the spin structure factors resembling the surfaces of the classical counterparts. We, hence, call these phases `quantum spiral liquids'. I
also briefly review possible materials where such phases could be realized.