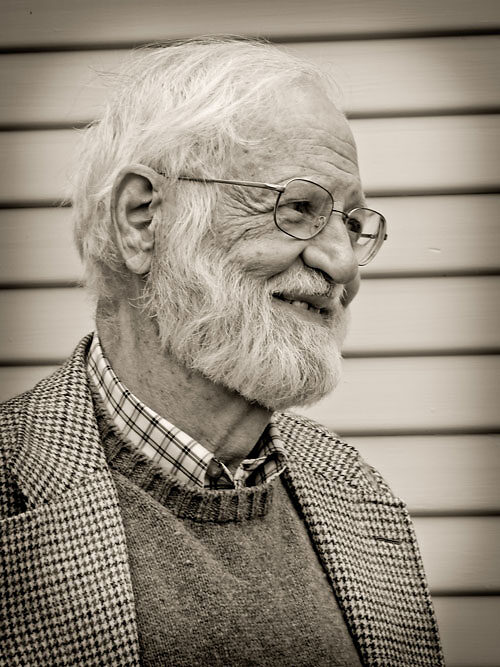 Jim Melchert is one of the leading figures in the San Francisco Bay Area artistic community, noted for his openness to experimentation and his encouragement of that of others. While championing the new, with particular emphasis on conceptualism and clay, he also sets standards of integrity and grace among artists - like a patrician hippie.

Melchert was born in New Bremen, Ohio, in 1930 and received degrees from Princeton and the University of California, Berkely, where he studied ceramics with Peter Voulkos. He taught at the San Francisco Art Institute and then at UC Berkeley. He was director of the Visual Arts Program of the National Endowment for the Arts from 1977 until 1981 and of the American Academy in Rome from 1984 until 1988.