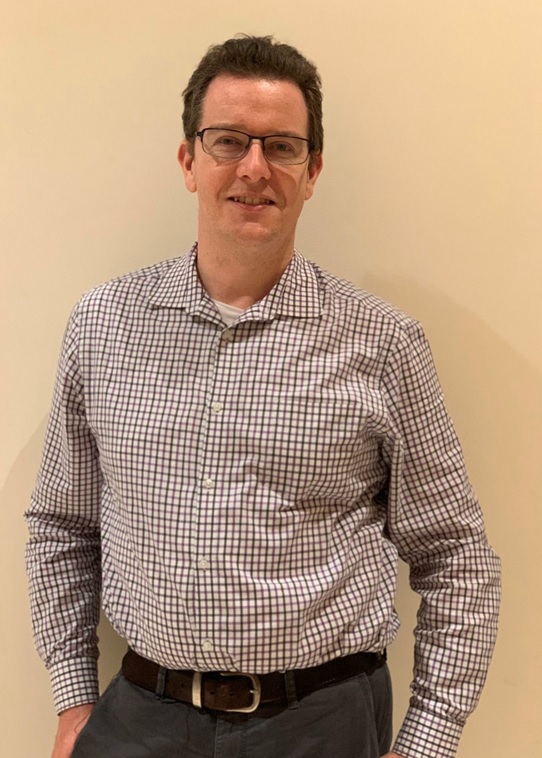 I completed my PhD in pure mathematics in 2002 under the supervision of Klaus Ecker at Monash University. The title of my thesis was "The surface area preserving mean curvature flow".  After completing post-doctoral positions at the Australian National University, in 2005 I took up an ARC Postdoctoral Fellowship as part of a joint ARC grant with Ben Andrews.  In July that year I moved to the University of Wollongong, combining a lecturing position with the ARC research grant.  In January 2018 I moved to the University of Newcastle where I am now Head of Mathematics Discipline.

I am a geometric analyst whose main interests are geometric evolution problems and associated elliptic equations. I work in particular with fully nonlinear second order elliptic and parabolic partial differential equations and with higher (even) order nonlinear equations with iterated divergence structure. I use techniques from the analysis of these equations together with differential geometry, topology and functional analysis. Particular questions of interest to me include short- and long-term behaviour of curvature flows of curves and of hypersurfaces and associated self-similar solutions, possibly with boundary conditions. Such work has practical applications in for crystal growth, annealing metals, image analysis and modelling fire-fronts and the shape of biomembranes.