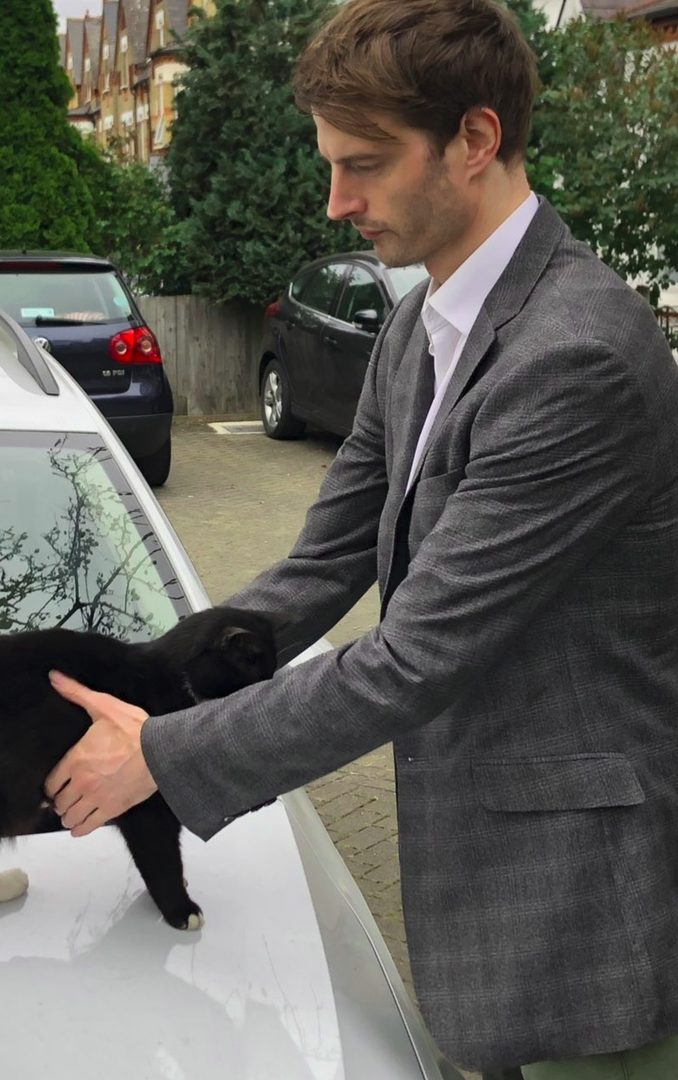 Andrew Lobb was an undergraduate at Oxford University and then took up a Kennedy Scholarship at Harvard University for his PhD studies.  During these studies, he became interested in low-dimensional topology and wrote his thesis on applications of quantum knot invariants to 4-dimensional problems.

Dr. Lobb moved back to the UK for a postdoctoral position at Imperial College London, then returned to the USA for second postdoc at Stony Brook which included six months leave to take part in a program at MSRI.  He arrived at Durham University in 2011 as an Assistant Professor, being promoted to Associate Professor in 2015.

Andrew Lobb studies the geometry and topology of spaces of three and four dimensions.  He is  interested in notions of knottedness, in particular how measures of knottedness can be used to infer geometric and topological information.  One area of expertize is that of homology theories of knots, for example Khovanov homology and knot Floer homology, which are a relatively new way of studying knots.