Seminar"Visual selection in the mouse: behavioural and cortical mechanisms" by Dr. Jasper Poort 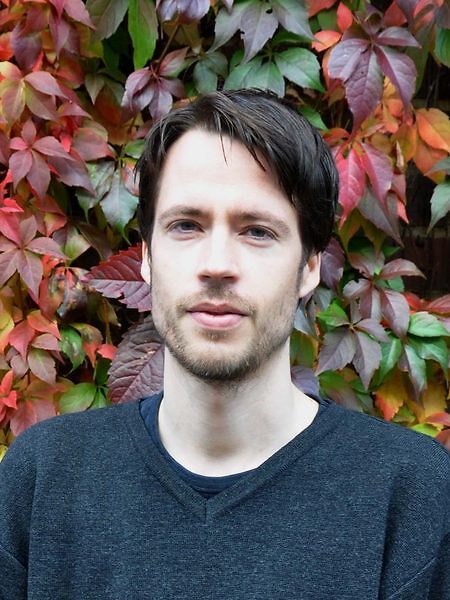 Title: Visual selection in the mouse: behavioural and cortical mechanisms

Abstract: We found that neural responses in the mouse primary visual cortex (V1) become increasingly selective when animals learn the behavioural relevance of novel visual stimuli, by repeatedly imaging cells using 2-photon calcium imaging in mice learning a visual discrimination task while navigating a virtual reality environment (Poort et al., 2015, Neuron). However, it is unclear how learning reorganises the activity of different cell types, including excitatory pyramidal neurons and different classes of GABAergic interneurons. Although pyramidal cells provide the output from the local circuit to other cortical areas, different interneuron classes can inhibit pyramidal cells as well as each other, and thus exert a powerful influence on circuit activity. We therefore simultaneously measured responses in V1 of pyramidal cells and parvalbumin, somatostatin and vasoactive intestinal peptide expressing interneurons. Our recent results show that learning leads to changes in the selectivity and co-activation patterns across multiple cell classes, and that increase dstimulus-specific inhibition, especially in parvalbumin cells, can contribute to selective processing of relevant objects (Khan et al., 2018, Nature Neuroscience). To determine whether these changes were specific to learning, we trained the same mice to switch between a visual and an olfactory discrimination task to compare neural responses when animals were attending or ignoring the same visual stimuli. We found that the effects of learning and attentional switching on the response selectivity of the same cells were largely uncorrelated. Furthermore, learning and attentional switching differentially affected the interactions between different cell classes. These results suggest that there are distinct mechanisms underlying the increased discriminability of relevant sensory stimuli across longer and shorter time scales. We recently started to extend our experiments to freely moving mice in more complex and natural environments. One challenge for visual neuroscience is that it was so far not possible to track detailed aspects of eye and head movements. We recently published a new and open-source method for head-mounted video tracking in mice, which we combined with motion sensors to measure head movement and multielectrode electrophysiological recordings in visual cortex (Meyer et al., Neuron 2018). I will present preliminary results that indicate how this method may help to understand visual selection in freely behaving mice.