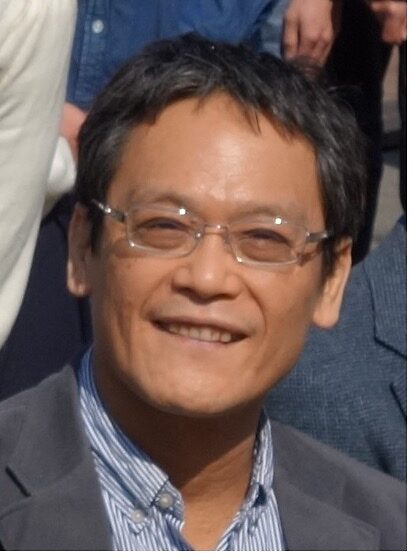 (1) Nematic quantum-critical behaviors in FeSe [1]: We find that the nematic-fluctuation-mediated interaction causes the T-linear resistivity and the strong-coupling superconductivity near the nematic QCP.
(2) Geometrically frustrated kagome metal AV3Sb5 (A=Cs, Rb, K) [2]: We find that the star-of-David CDW originates from the quantum interference between short-range paramagnons thanks to the geometrical frustration. The derived CDW fluctuations mediate anisotropic s-wave SC state, consistently with recent experiments.
(3) XY-type nematicity due to SU(4) fluctuations in Magic-angle-twisted-bilayer graphene (MATBG) [3]: We find that novel XY-type nematic order, in which the director of nematicity is nearly isotropic, is induced by the quantum interference between high-symmetry valley+spin SU(4) fluctuations.

Register in advance for this meeting:
After registering, you will receive a confirmation email containing information about joining the meeting.