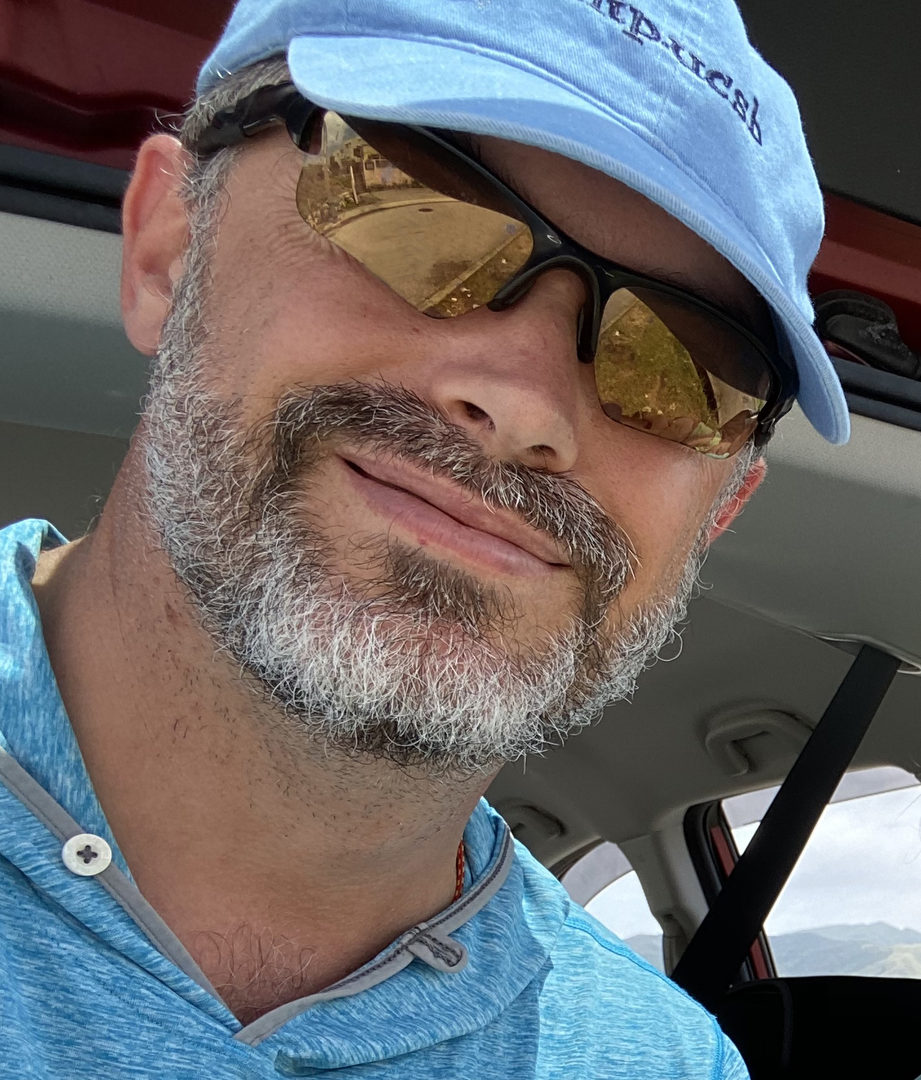 Nic Shannon is a theoretical physicist, working in the fields of condensed matter and statistical physics.   He has a strong interest in quantum magnets, and other examples of "Quantum Matter", where large numbers of quantum particles interact.

Educated in the UK, Prof. Shannon spent time as a Postdoc at the Unviersity of Wisconsin-Madison (USA), CEA Saclay (France) and the Max Plank Institute for the Physics of Complex Systems (Germany) before up taking a permanent position at the University of Bristol (UK) in 2006.

In October 2011, Prof Shannon joined OIST, where he founded the "Theory of Quantum Matter Unit".  This group uses both analytic and numerical techniques to study models inspired by experiments on a wide range of quantum materials.

Prof. Shannon’s research was strongly influenced by time spent as a Guest Professor at the University of Tokyo, and he maintains strong links with both Physicists and Chemists in mainland Japan.

Outside science, Prof. Shannon is passionate about food, music and outdoor sports.