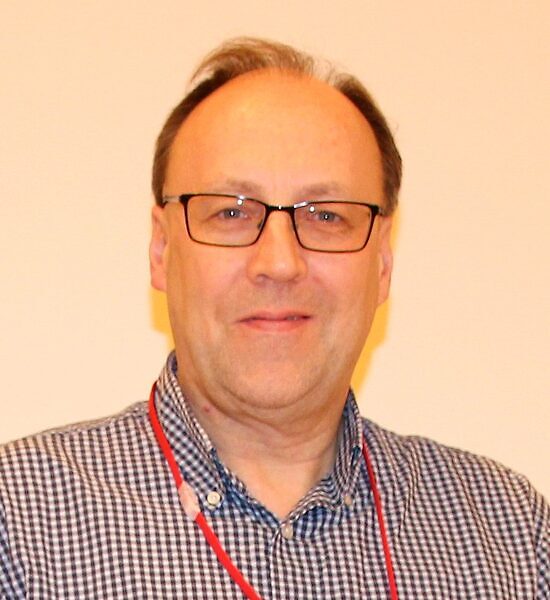 Early research background in infrared spectroscopy and research at high magnetic fields, before switching focus to muon spectroscopy. Former JSPS Postdoctoral Fellow, based at IMR Kinken in Tohoku University. Subsequently joined the RIKEN-RAL muon group within ISIS on returning to the UK. Has been a member of the ISIS Muon Group since 2000 and has held an STFC Fellowship since 2013.

Longitudinal field muon spin relaxation (LF-μSR) can be used to probe the spectral density of low energy spin fluctuations in a spin liquid. This type of study has been made on two layered inorganic spin 1/2 systems 1T-TaS2 and YbZnGaO4, revealing the presence of mobile spin excitations diffusing within their layers. When the temperature dependent μSR results are combined with results from bulk techniques, such as specific heat and thermal transport, it is possible to narrow down the range of possibilities for spin liquid states in each case. The ground state of 1T-TaS2 is shown to be consistent with a proposed Z2 d+id paired spinon state, which has a quadratic nodal spinon dispersion. Properties of YbZnGaO4 are shown to be consistent with a previously proposed U1A11 state, which has both linear and quadratic nodal regions. These results also show crossover from a high temperature classical regime to a quantum regime at low temperature and information about quantum entanglement can be inferred from the data.