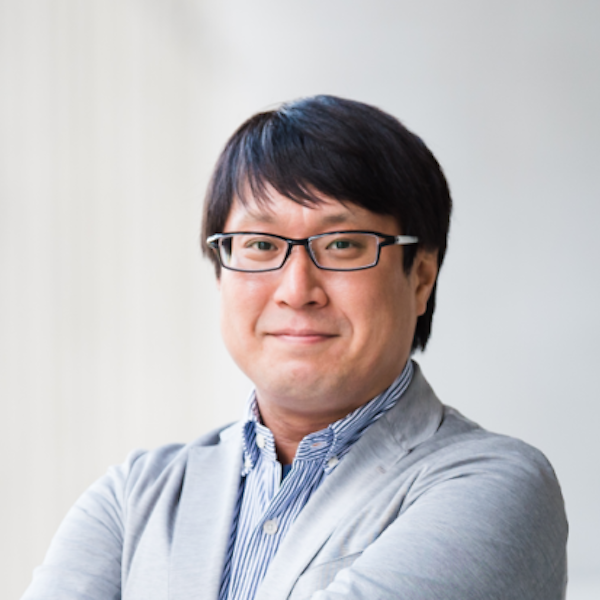 The S=1 Haldane state has attracted much attention due to its topological characters and its potential for a quantum computation. Recently, we have found this state in a naturally-occurring mineral Fedotovite, though it has no S=1 spin chains. Instead, a cluster consisting of six S=1/2 spins, whose ground state is a triplet, is linked to nearest-neighbor clusters in one dimension. Therefore, the low-energy effective model originating from the perturbative inter-cluster interactions corresponds to an effective S=1 spin chain based on cluster’s triplet states. Here we extend this study to spin cluster chains consisting of an odd number of S=1/2 spins in a cluster. Since the odd-number spin system with time-reversal symmetry obeys the Kramers’ theorem, which indicates even-fold degeneracy in the cluster’s ground state, we introduce magnetic field to break the time-reversal symmetry. We find the cluster-based Haldane state with finite magnetization.