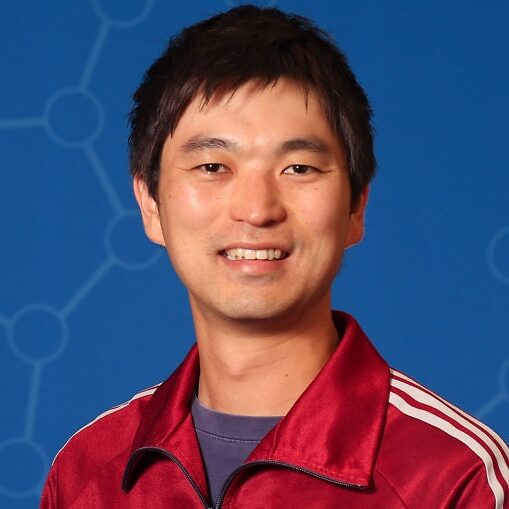 Neural Computation Unit (Doya Unit) would like to invite you to a seminar as follows.

Abstract: Neurons in auditory cortex encode auditory stimuli, but the precise encoding can depend strongly on task-relevant variables such as stimulus or reward expectation. This raises the question: If the cortical representation of the stimulus varies with task-relevant variables, how can areas downstream of auditory cortex decode these representations? One possibility is that decoding in downstream areas also depends on these task-relevant variables. To address this question, we developed a two-alternative choice auditory task for head-fixed mice in which we varied either reward expectation (by varying the amount of reward, in blocks) or stimulus expectation (by varying the probability of different stimuli). We then used calcium imaging to record populations of neurons in auditory cortex while mice performed the task. We found that varying either reward or stimulus expectation changed neural representations (i.e. stimulus encoding), sometimes dramatically. However, the optimal decoder was remarkably invariant to different encodings induced by different expectations. Our results suggest that stimuli encoded by auditory cortex can be reliably read out by downstream areas, even when the encoding is modulated by task-relevant contingencies.

We hope to see many of you.
Sincerely,