Help us promote your research. If you have had a paper accepted that you think would be of interest to a non-scientific audience. Please fill in this form as soon as you hear that the paper has been accepted.

The Media Section manages press relations and science writing, and helps to coordinate video and photos as well as OIST's social media assets such as Facebook, Twitter, Instagram, and Youtube. The section also produces OIST print publications and established the OIST podcast channel in 2019.

Having worked in communications and public relations in diverse sectors and countries, Tomomi Okubo has an extensive professional network. She plans and implements strategic media communications at OIST. Tomomi is the principal contact point between OIST members and the media, both domestic and international. During her time with OIST, the institution has received prominent domestic and international coverage. Tomomi also contributes by writing newspaper columns and web stories, posting social media, organizing events, and doing whatever else will bring OIST greater name recognition. Tomomi possesses an MBA and was educated in Japan and France. She is a PRSJ Certified PR Planner. 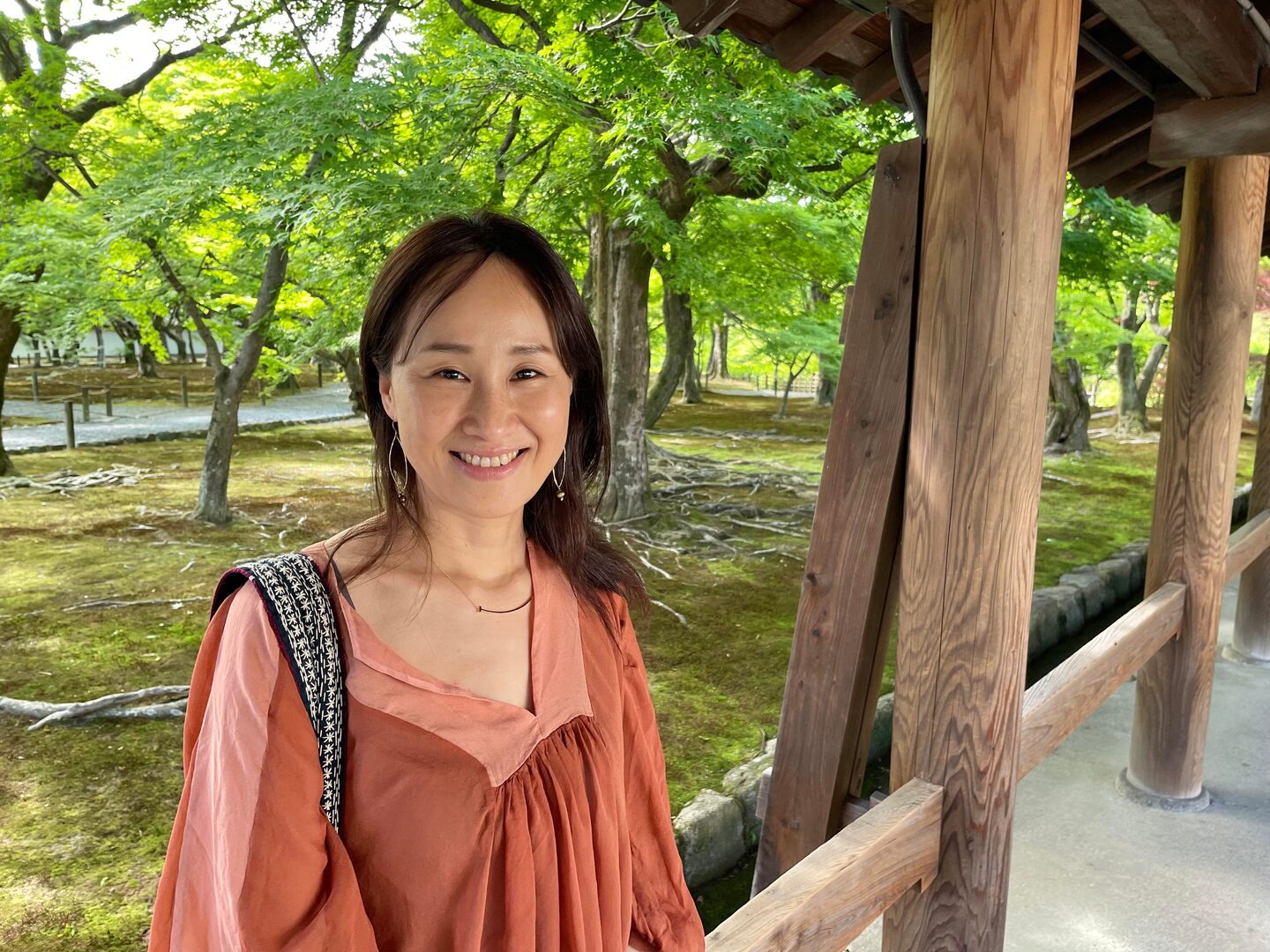 Originally from Naha City, Okinawa, Hisashi Gakiya has been involved in a wide range of communication-related activities, including event operations, community relations programs, and media relations. In the OIST Media Section, he is involved in a variety of initiatives designed to communicate OIST's activities and cutting edge research to the world. After graduating from Okinawa Shogaku High School, he attended University of Hawaii at Manoa, where he studied public relations and digital media. 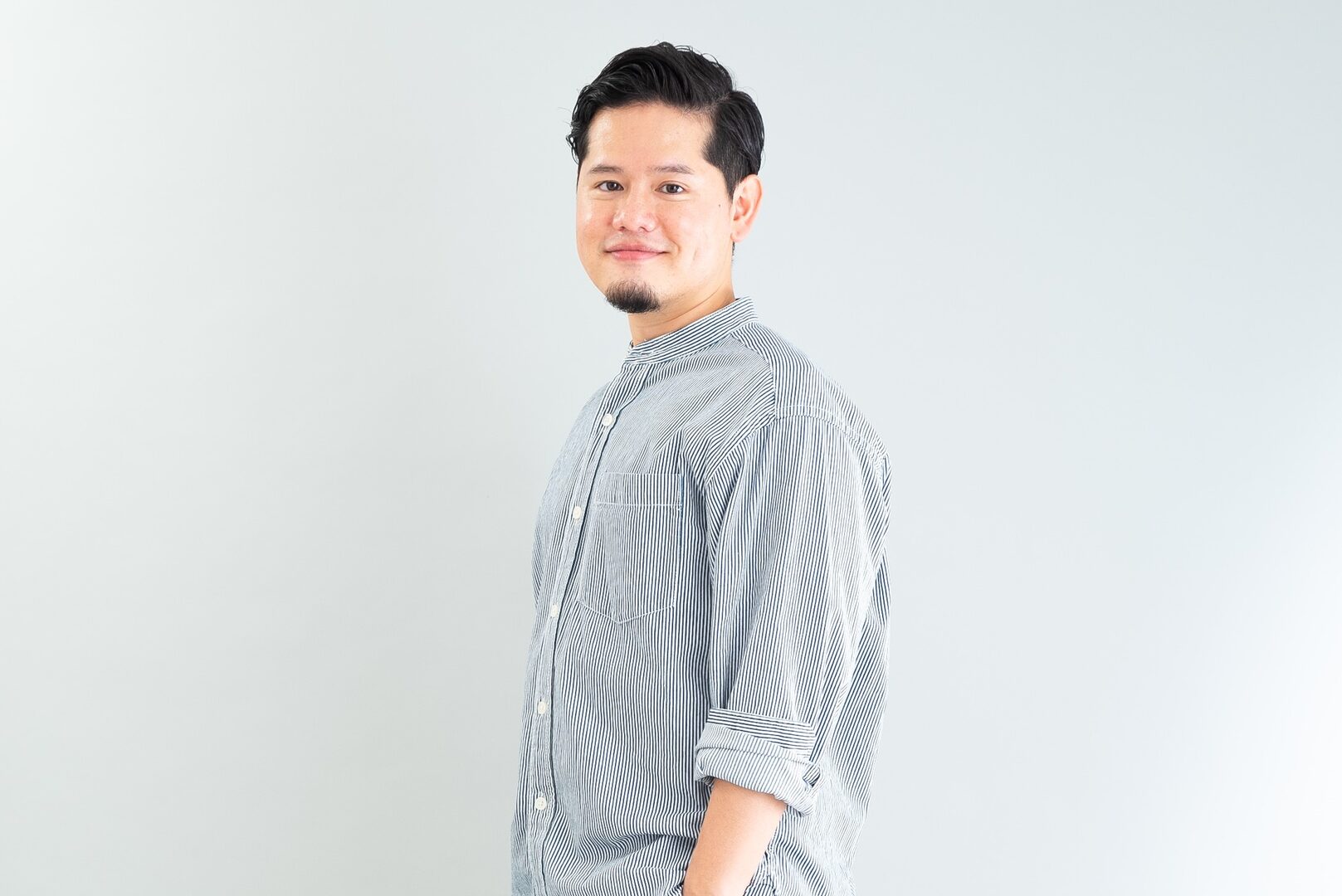 Kaori Serakaki is the Web and Multimedia Assistant for the Media Section. She was born and raised in Onna Village, the home of OIST. After graduating from the University of the Ryukyus, she worked as a TV director in Tokyo. After being diagnosed in adulthood with Asperger’s Syndrome, she switched to web design and intellectual property management. She is also interested in using design and video for science. 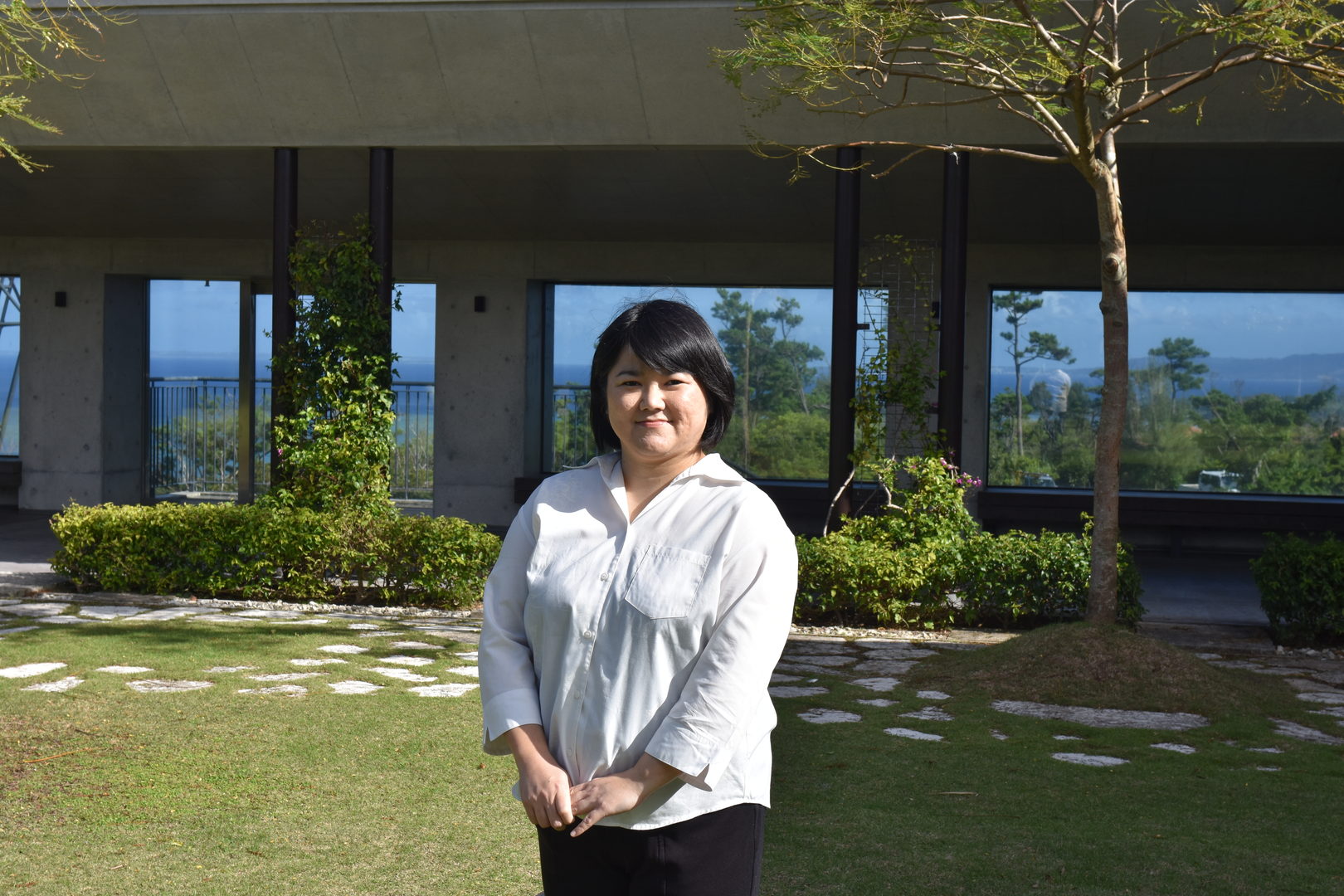 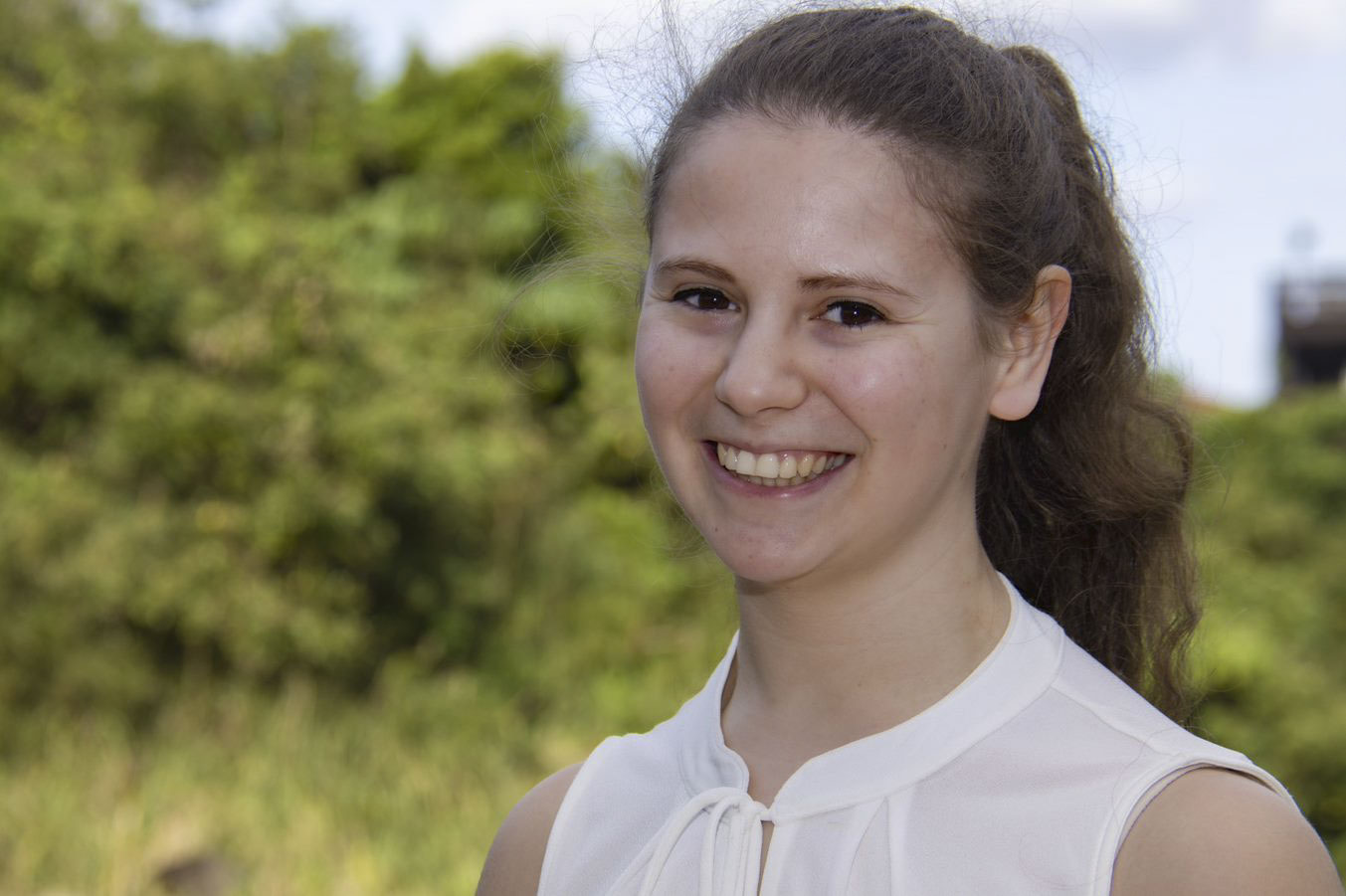 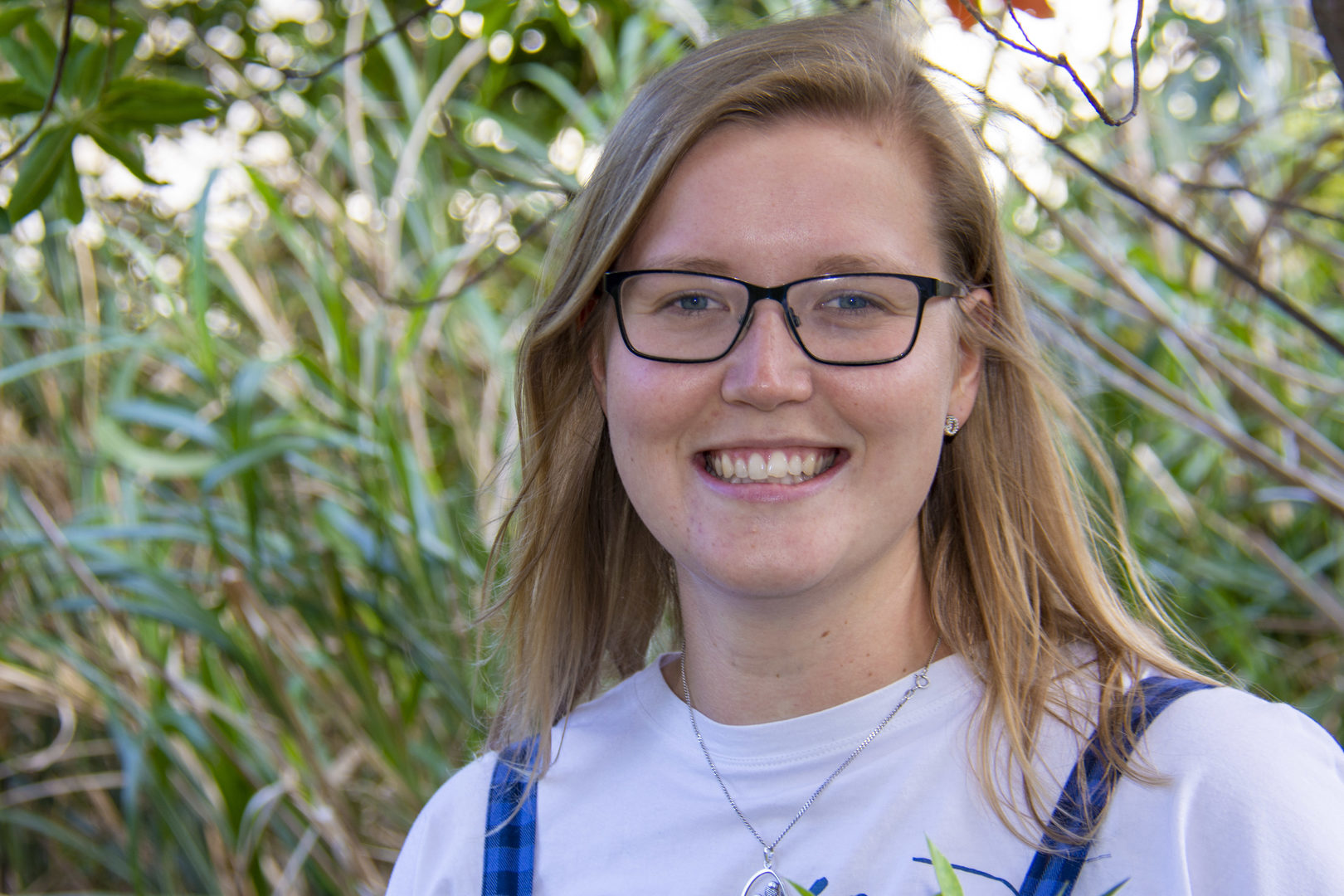