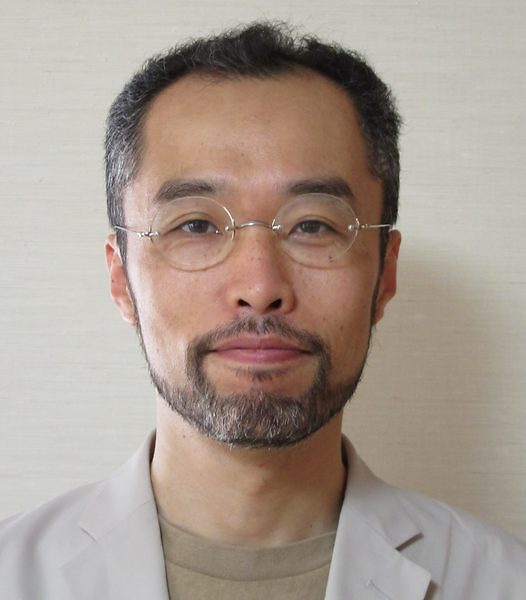 Recently, spin-nematic state has been attracting a lot of attention in the field of frustrated quantum magnetism. The spin-nematic state is characterized by the absence of magnetic (spin-dipole) order and the presence of spin-quadrupole order. In spite that many theoretical models with the spin-nematic ground state have been proposed, few (or no) real materials exhibiting the state have been found experimentally. A proposal of theoretical models which can be realized more easily in real compounds is desirable.
In this study, we propose a new model with the spin-nematic ground state. The model describes a spin-1/2 frustrated magnet consisting of ferromagnetic spin-dimer units, and includes well-known models such as the spin-1 bilinear-biquadratic model and the spin SU(4) model. Using several approaches including the perturbation calculation, an exact argument around the SU(4) point, and a numerical variational method, we have determined the ground-state phase diagram of the model and found the parameter regions with the spin-nematic ground state. The detailed results and their implications will be discussed in the talk.