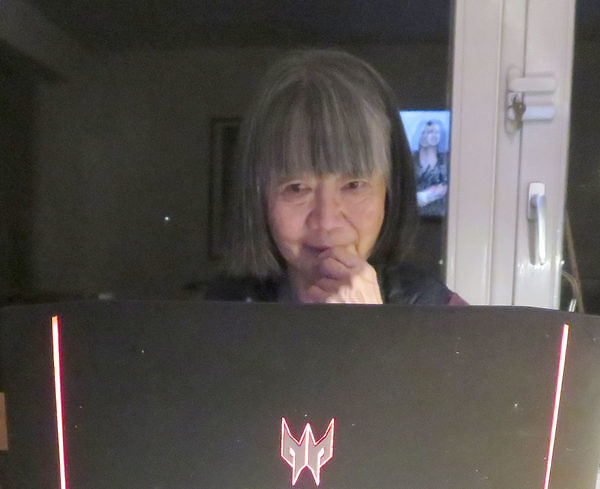 Gene expression is tightly regulated at multiple steps. When a gene is activated corresponding mRNA is transcribed, spliced, and terminated. After poly adenylation, mRNA is released from chromatin. This mRNA is then exported from the nucleus to the cytoplasm.

Transcription/export complex (TREX) 1 controls the 3´procesing, and export of mRNAs, however, the molecular functions of each member of this complex are still unclear. We have previously shown that THOC5, a member of the TREX 1 is essential for 3´processing of IEGs with slower kinetics, but not of the most rapidly transiently induced IEGs. To determine the cleavage sites of mRNAs in the presence or absence of THOC5, we performed RNA sequencing using nanopore technology. Surprisingly, all mRNAs exhibits a large number of cleavage sites both up- and down-stream of the main cleavage sites. In the absence of THOC5 the distribution of cleavage sites was shifted to 5´sites. In addition, RNA polymerase II (poly II) CHIP-sequencing data revealed that THOC5 influenced poly II pausing or slowing in the 3´termination zone of 40 % of activated genes. Furthermore, the elongation rate influences not only poly II pausing, but also THOC5 dependency. 385 genes that are THOC5 independent genes in fast poly II cells, are THOC5 dependent in slow poly II cells.  Here, chromatin associated THOC5 in slow poly II cells interacts with THOC6, CHTOP, XRN2, DDX5, DDX17 and CDK12. Notably these proteins were not detected with THOC5 in fast poly II cells.  THOC6 and CHTOP are members of TREX1. XRN2, DDX5 and DDX17 play a key role in the degradation of RNAs that are downstream of the cleavage site and in releasing poly II from chromatin. Importantly, CDK12 phosphorylates the S2 position and controls elongation rate. The connection between THOC5 and these proteins and the mechanism by which THOC5 influences 3´end processing will be discussed.