Seminar by Prof. Kamm "In vitro models of neurological disease" 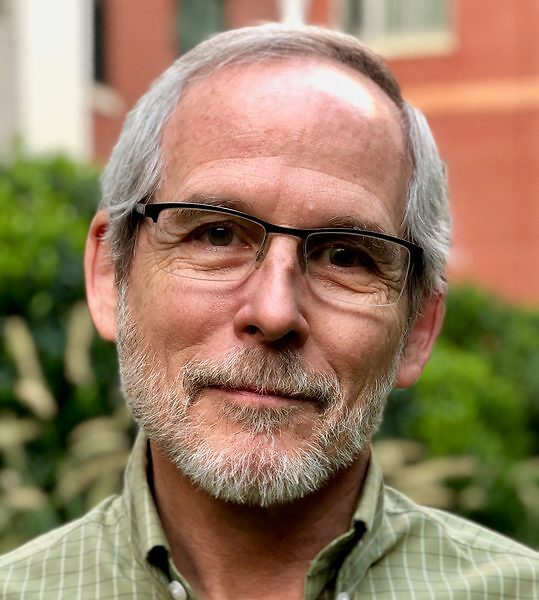 Many of the most debilitating and life-threatening diseases are associated with the central nervous system. Some, such as neurodegenerative diseases, predominately afflict our aging population. Yet others such as brain cancers and ALS are prevalent at all ages. In this presentation, models will be presented that attempt to recapitulate certain aspects of the central or peripheral nervous system, both to probe the disease process, and as a platform to screen for new therapeutics. Four examples will be presented. First, a model for the healthy blood-brain barrier and neurovascular unit have been developed in order to capture the essential aspects associated with these diseases. Second, the blood-brain barrier model is used to study metastasis of cancers to the brain, as well as primary glioblastoma. In the third part of the talk, a model for the healthy and diseased neuromuscular junction will be presented as a step toward developing therapeutic strategies for treating ALS.  Finally, a model for cerebral amyloid angiopathy, often associated with Alzheimer’s disease, will be discussed as a disease model and for its drug screening potential.

Kamm is currently the Cecil and Ida Green Distinguished Professor of Biological and Mechanical Engineering at MIT, where he has served on the faculty since 1978. Kamm has long been instrumental in developing research activities at the interface of biology and mechanics, formerly in cell and molecular mechanics, and now in engineered living systems.  Current interests are in developing models of healthy and diseased organ function using microfluidic technologies, with a focus on vascularization.  Kamm has fostered biomechanics as Chair of the US National Committee on Biomechanics (2006-2009) and of the World Council on Biomechanics (2006-2010).  Kamm currently directs the NSF Science and Technology Center on Emergent Behaviors of Integrated Cellular Systems. He is the 2010 recipient of the ASME Lissner Medal (American Society of Mechanical Engineering) and the 2015 recipient of the Huiskes Medal (European Society of Biomechanics), both for lifetime achievements, and is the inaugural recipient of the ASME Nerem Medal for mentoring and education. He was elected to the National Academy of Medicine in 2010. Kamm is co-founder of two companies, Cardiovascular Technologies and AIM Biotech, a manufacturer of microfluidic systems for 3D culture.