[Seminar] "The ‘Social brain Hypothesis’ – does it apply to insects?" by Prof. Wulfila Gronenberg 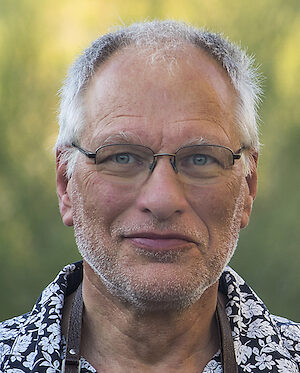 The ‘social brain hypothesis’ attempts to explain why social vertebrates, and primates including hominids in particular, have enlarged brains or brain components. The idea suggests that social group living requires additional brain capabilities resulting in increased brain component size compared to solitary animals. For almost a century, this idea has been more or less directly applied to social insects, which were supposed to have particularly elaborate brains. Recently, the applicability of the ‘social brain hypothesis’ to social insects has been questioned.

In this seminar, I will briefly introduce some general characteristics of insect brains, then focus on aspects of hymenopteran (wasps, bees and ants) brains and discuss why it is difficult to determine what a “social” insect brain should be like.