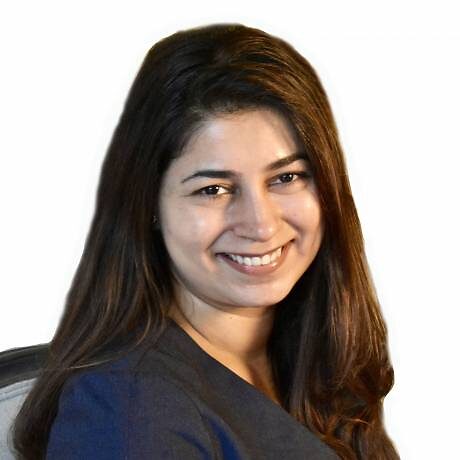 Behavior in the natural world is rife with feats of temporal precision but laboratory measurements of such behaviors reveal surprising biases in temporal perception. Bayesian theory may help reconcile this disparity by attributing these biases to an inference process that increases its reliance on prior knowledge of time intervals under uncertainty. In the first part of the talk, I will introduce a computational model of how the cerebellar microcircuit could encode Bayesian estimates of time intervals by combining temporal measurements and prior knowledge. In the second part of the talk, I will present empirical results that test these model predictions. Mice learned time interval associations, which were drawn from different prior distributions in a modified eyelid conditioning task. We found that as mice switched from a narrow to a wide temporal prior distribution, the predictive eyelid behavior and underlying cerebellar cortical activity concomitantly changed. Contrary to expectation, we found heterogeneous and complex cerebellar cortical representations underlying the task, however, single-cell, population, and single-trial decoding using machine learning enabled us to extract behaviorally-relevant metrics for each prior condition. Further, electrophysiological, viral-lesion and optogenetic results suggest that suppression of Purkinje cells through long-term plasticity mechanisms may provide an acquisition mechanism for temporal prior knowledge. Together these results provide support for a cerebellar mechanism for encoding prior knowledge of time intervals.