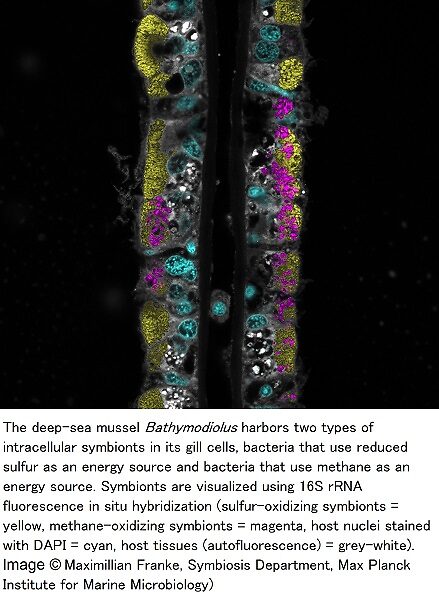 The OIST Marine Microbiology Workshop has been postponed to some time-to-be-determined later this year. We kindly ask for your understanding.

If you are an invited speaker or a participant of this workshop, please follow the instructions from the organizers regarding cancellation/reimbursment procedures provided via email.

Most of life’s genetic and metabolic diversity is microbial, since Life’s beginnings and throughout its history to the present day. This is especially true for the world’s oceans, in which microorganisms account for 50- 90% of the biomass. The number of marine microbes exceeds 3.6 x 1029 cells. Viral and phage numbers are ten-fold higher. Although they are largely invisible to the naked eye, microorganisms are pervasive in all marine environments and have a profound impact on earth’s habitability and biodiversity. Diverse microbial forms catalyze processes in the biogeochemical cycles of nitrogen, sulfur, iron and manganese including export of carbon to the deep oceans, and they serve essential roles for the survival of multicellular plant and animal taxa. Today all multicellular forms continue to be completely dependent upon microbial populations for their continued survival either through their impact on the environment or their participation in symbiotic and mutualistic relationships.  Today’s advances in marine microbial ecology leverage the power of “omic” technologies, a cornerstone of technology at OIST. Building on OIST’s strategy, which advances science through interdisciplinary research, the workshop “Marine Microbial Diversity - Genomes to Communities“ will engage OIST faculty from the Marine Genomics, Molecular Genetics, Marine Biophysics, Marine Climate Change, Genomics and Regulatory Systems, Computational Neuroethology, Ecology and Evolution units, and faculty from other units with potential collaborative ties to marine biology. The over-arching goal is to introduce cutting-edge marine microbiology to OIST as a strategic component for expanding its Marine Science program.

OIST is located in the middle part of Okinawa, where is a spectacular resort area.https://www.oist.jp/access-map
※Details of the transportation information will be sent to the invited speakers from OIST Conference and Workshop Section (workshop@oist.jp) separately.