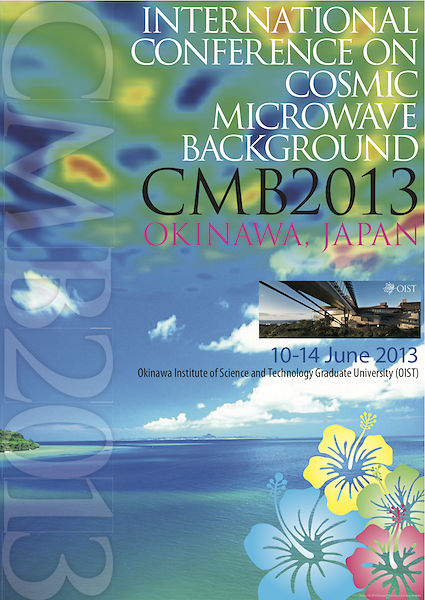 Detection of primordial gravitational waves would be one of the most significant scientific discoveries of all time. Such a detection would be a direct evidence for inflation and shed light on fundamental physics such as quantum gravity behind inflation. The accurate measurement of CMB polarization is the best way to discover the primordial gravitational waves. It is thus one of the greatest challenges in experimental cosmology in the next decade. Thanks to remarkable technological development in recent years, the detection is not a mere dream anymore but becoming factual. The primary objective of the conference is to exchange ideas on how to reach the precision at the level of r=0.001 or even better, where r is the tensor-to-scalar ratio. Another important goal of the conference is to evaluate scientific values of such a measurement, where relations to other observations such as CMB temperature anisotropies are also important. To these ends, the conference will have talks from all the CMB projects in operation, in preparation or in planning.

Topics in the poster sessions will include the following:

- Synergy between CMB and other observations, such as CIRB, 21cm, dark energy and dark matter.
- Astrophysics/astronomy with foregrounds.