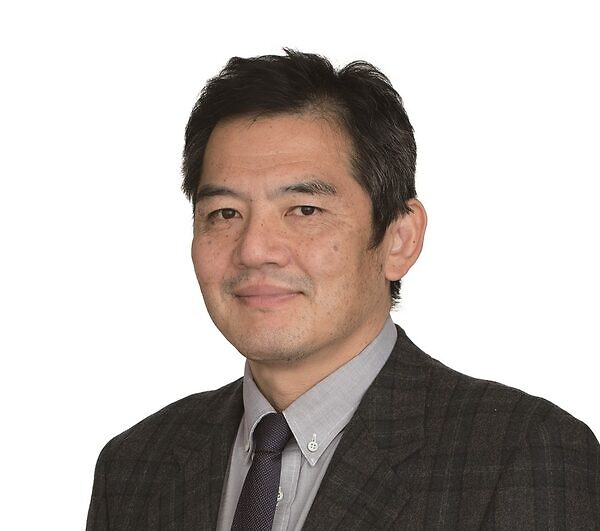 Mammalian Polycomb-group (PcG) proteins contribute to regulate developmental processes and tissue homeostasis by down-regulating genes that associate with CpG islands (CGIs). PcG-mediated gene silencing involves histone H2AK119 mono-ubiquitination and H3K27 trimethylation, which are catalyzed by two distinct multimeric protein complexes, namely PRC1 and PRC2, respectively. PRC1 complex that incorporates PCGF1 (PCGF1-PRC1) is revealed to play a pivotal role to initiate PcG-mediated gene silencing via recognition of CGIs by an F-box-containing protein, KDM2B, and deposit H2AK119 mono-ubiquitination, which facilitates PRC2 recruitment. Intriguingly, F-box of KDM2B is occupied by SKP1A, which is also an essential component of the SCF ubiquitin ligase complex. Despite of expected importance of SKP1A in PCGF1-PRC1, its roles in PcG-mediated gene silencing await elusive. By combing genetic, genomic and biochemical approaches, we revealed SKP1A associates with CGIs in KDM2B-dependent manner and facilitate poly-ubiquitination of proteins that associate with KDM2B. We found a PRC2 component is ubiquitinated by SKP1A and directed to the proteasome. We further revealed that the SKP1A-mediated regulation of PRC2 was implicated in activation of PcG-repressed genes during midbrain development. We suggest SKP1A could be an intrinsic counter-repressor incorporated in PCGF1-PRC1 and conditionally activated during development to facilitate activation of PcG-repressed genes.