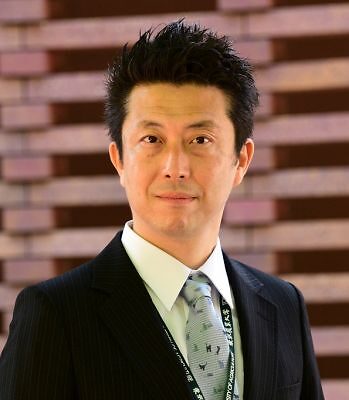 Autism spectrum disorders (ASDs) are neurodevelopmental condition characterized by specific social symptoms, restricted interests, and stereotyped repetitive behaviors.
Although genetic studies have identified numerous candidate genetic variants, the molecular and cellular pathogenesis of ASD remains unclear.
In addition to common genetic variants, de novo mutations are suggested to highly contribute to the risk of ASD. In particular, genes with highly recurrent de novo possible loss-of-function mutations are likely to be associated with ASD.
Recently, we and other groups have identified that the POGZ gene is one of the most recurrently mutated genes in patients with ASD, suggesting that de novo POGZ mutations can be related to ASD pathogenesis. Using iPS cells derived from a patient with POGZ mutation and disease model mice with the same heterozygous POGZ mutation as in the patient, we demonstrated that the ASD-associated de novo POGZ mutation impairs cortical neuronal development and causes ASD-related behavioral abnormalities, which were pharmacologically treatable even in adulthood.
These observations provide in vivo evidence suggesting that ASD-associated de novo mutations in a high-confidence ASD gene are critical for a wide range of processes involved in ASD pathogenesis.