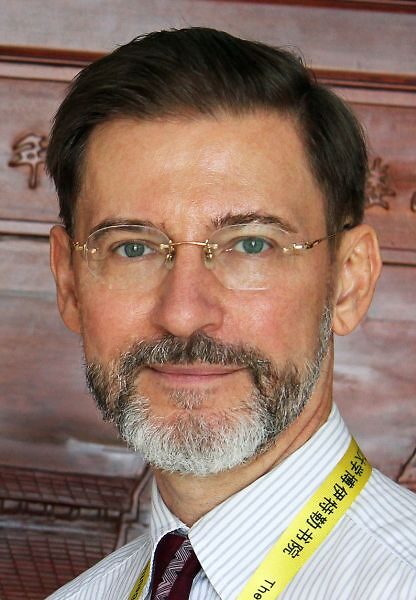 Although two newly described oncogenes known as YAP and TAZ are not generally mutated in human cancers, there is one exception. A rare sarcoma of soft tissues, known as the EHE - Epithelial Hemangio-Endothelioma is driven by the mutated versions of YAP or TAZ genes.  YAP and TAZ are fused to other genes that code for transcription factors that activate YAP and TAZ constitutively. Because cancer-driven by a single oncogene, such as leukemia driven by the BCR-ABL fusion gene, is amenable to treatment with inhibitors that target that very single causative agent, there is a lot of interest to develop therapies to treat the EHE.  Toward that end, mouse transgenic models were developed for the EHE and are now being tested for drugs that would manage the symptoms of the EHE at first in animals and hopefully in the future in clinical settings.

Rare-sarcomas; Cancers driven by a single oncogene; Fusion-genes and the mechanism of their activation as fusion proteins, Animal models of the EHE; Emerging treatments of the EHE”