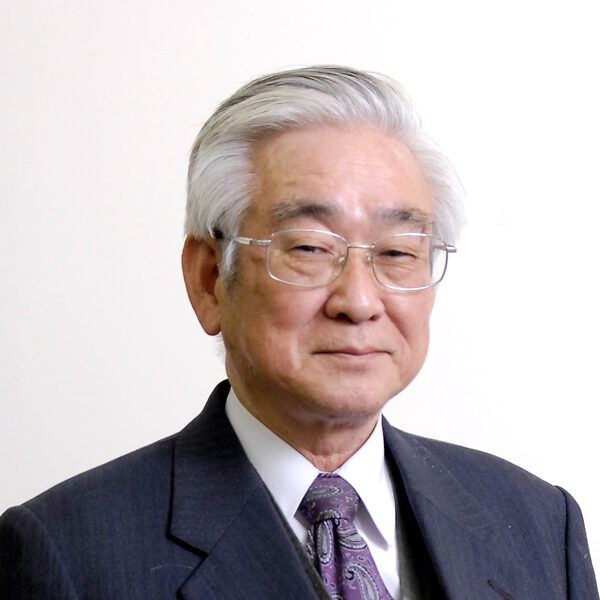 Reservations available from 10:00 AM Monday Sept 29
Go to the Reservation Form
If you require more information about the lecture or need to cancel a reservation, please contact community-relations@oist.jp.

Live streaming of the lecture will start at 7pm October 8 (JST) (Japanese audio only).

The twentieth century is sometimes referred to as “The Century of Physics.” Researchers, studying elementary particle physics, have built accelerators 27 kilometers in circumference at a depth of 100 meters. Japanese researchers have contributed significantly to this “Big Science” through multiple international collaborations, helping explore the most fundamental building blocks of matter. Just as the rice growers must work well as a team to successfully harvest their crop, researchers must too work well in a group in order for their collaborations to harvest success. In his lecture Prof. Maskawa will discuss the distinctive characteristics of Japanese scientists as good team players and how their excellent team work contributes to the success of international research.

Professor Toshihide Maskawa was awarded one-fourth of the 2008 Nobel Prize in Physics for "the discovery of the origin of the broken symmetry which predicts the existence of at least three families of quarks in nature." 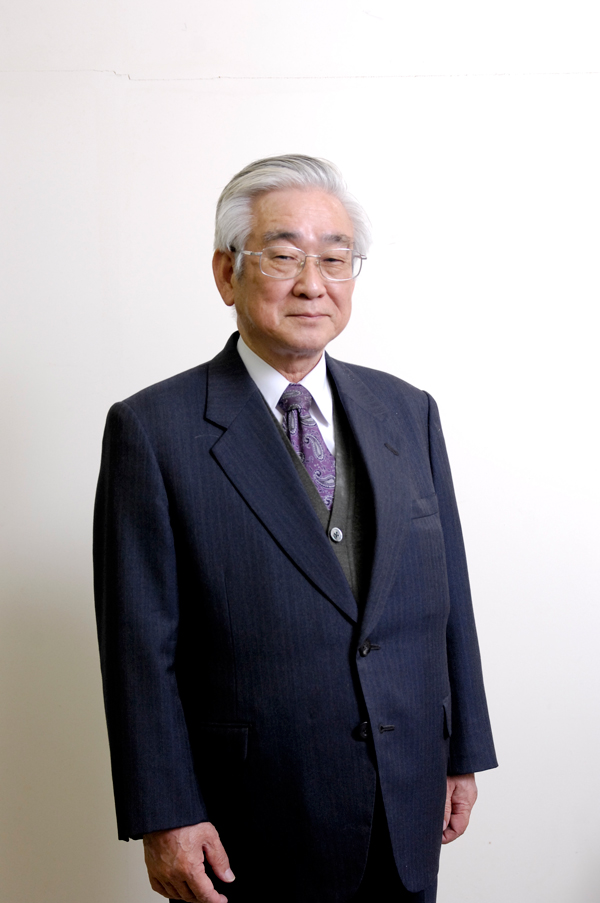