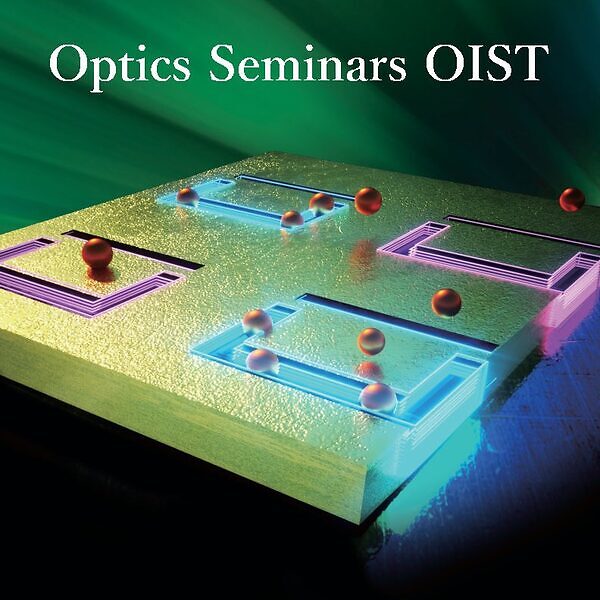 Abstract:
Future technologies underpinning high-performance optical communications, ultrafast computations and compact biosensing will rely on densely packed reconfigurable optical circuitry based on nanophotonics. For many years, plasmonics was considered as the only available platform for subwavelength optics, but the recently emerged field of Mie resonant metaphotonics provides more practical alternatives for nanoscale optics by employing resonances in high-index dielectric nanoparticles and their structures such as metasurfaces. In this talk, I aim to discuss some recent advances in the physics of dielectric Mie-resonant nanostructures with high quality factors (Q factors) for efficient spatial and temporal control of light by employing multipolar Mie resonances and bound states in the continuum, with applications of these concepts to nonlinear optics, nanolasers, and sensing.

Biography:
Yuri Kivshar received PhD degree in 1984 in Kharkov (Ukraine). From 1988 to 1993 he visited and worked at several research centers in USA and Europe, and in 1993 he moved to Australia where he established Nonlinear Physics Center. His research interests include nonlinear physics, metamaterials, and nanophotonics. He is Fellow of the Australian Academy of Science, OSA, APS, SPIE, and IOP. He received many national and international awards including Pnevmatikos Prize in Nonlinear Science (Greece), Lyle Medal (Australia), Lebedev Medal (Russia), The State Prize in Science and Technology (Ukraine), Harrie Massey Medal (UK), Humboldt Research Award (Germany), SPIE Mozi Award (USA).