Ultrathin (or nano) optical fibres (Fig. 1) provide a unique and non-destructive technique to probe and manipulate laser-cooled atoms and have exciting prospects in the development of hybrid quantum systems.   In this subgroup we have several projects:  (i) multiphoton processes with laser-cooled Rb atoms mediated via the nanofibre.  The ultrahigh intensities achievable in the evanescent field allow us to explore regimes that would be very difficult to access in free space experiments, (ii) interactions between the atoms and higher order optical fibre modes for studies in quadrupole transitions and orbital angular momentum transfer, (iii) formation and manipulation of Rydberg atoms at sub-wavelength distances from the dielectric surface of an optical nanofibre for the study of atom-surface and atom-atom van der Waal's interactions, and (iv) enhancement of light-matter interactions by using a nanofibre-based cavity. 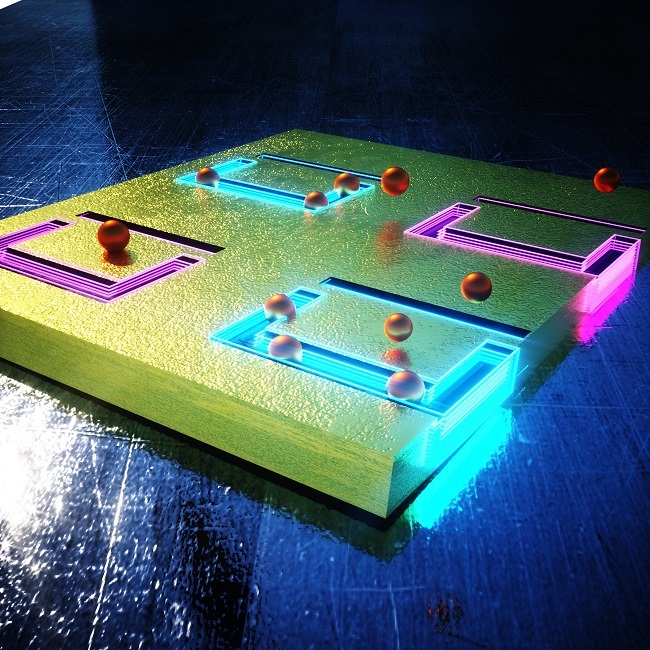 Fig. 2: Schematic of particle trapping on a plasmonic array.

Examples of projects in this group include a study on the effect of using complex light beams (e.g. vector beams) for probing the spin structured components of the ‘usual’ longitudinal, ‘unusual’ transverse and vertical ‘electric’ spin momenta in the evanescent field of guided modes in ultrathin fibres. We aim to demonstrate that the longitudinal, transverse and vertical spin components can push (positive repulsive forces), pull (negative attractive torques), twist, and spin a Mie regime, anisotropic particle in the evanescent field of ultrathin fibres.

This subgroup is interested in spherical resonators, i.e. whispering gallery resonators, for applications into sensing, cavity QED, optomechanics and photonics, and other novel cavities such as structured optical nanofibres.   Recent work has focussed on (i) developing a resonator-based optical frequency comb in the visble spectral region using a microbuble resonator, (ii) nanoparticle trapping inside hollow resonators to understand the particle dynamics, (iii) laser suppresion in microcavity resonators and (iv)  Purcell-enhanced single photon emission from single quantum dots (artificial atoms) coupled to a structured optical nanofibre.  In the future, we plan to expand our knowledge of visible frequency combs to push the boundaries of this nonlinear effect in microresonators. We are also continuously working towards developing novel techniques and cavity geometries to try to resolve the many technical issues that inhibit the real world applications using Whispering Gallery Resonators.