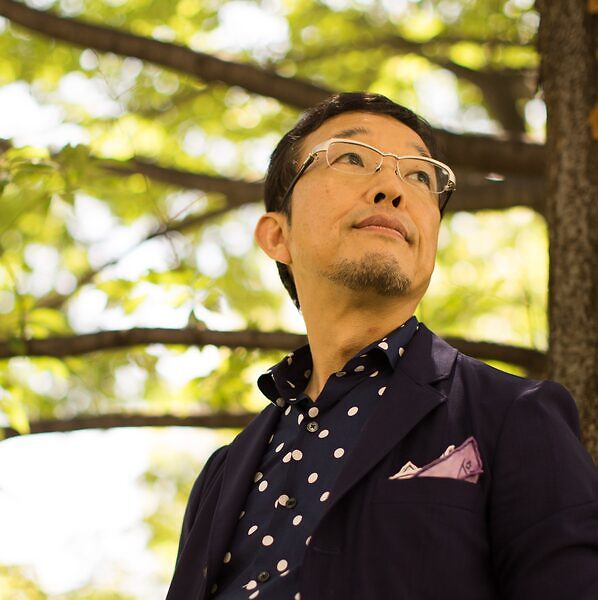 Due to the extension of the Priority Measures to Prevent the Spread of Disease, the seminar has been postponed. A new date for the seminar will be announced.

Leap Before You Look:
Why one autophagy researcher launched a start-up company

I am a cell biologist and have been studying autophagy for the last 24 years. Autophagy, derived from the Greek meaning "eating of self", is an evolutionarily conserved cellular membrane trafficking mechanism from the cytoplasm to lysosomes. Most of our understanding of the process came after the identification of yeast autophagy-related genes in 1993 by Professor Yoshinori Ohsumi. This breakthrough brought dramatic progress in the field and Professor Ohsumi received the Nobel Prize in Physiology or Medicine in 2016. I joined his lab in 1996 and expanded his achievement in yeast to mammalian cells. After leaving his lab in 2002, I have devoted my research to understanding the mechanisms and physiological relevance of mammalian autophagy.

As a basic scientist I had not considered the practical applications of my research until recently. However, I established a start-up company, AutoPhagyGO,  in 2019 based on our lab's achievements in the autophagy field at Osaka University. In this seminar, I will tell you why I changed mind, how I did it, and what is my goal.

Professor Tamotsu Yoshimori graduated from the Department of Biology, Faculty of Science, Osaka University and studied at the Graduate School of Medicine at Osaka University. He received his PhD in Medical Science from Osaka University. After working at several places including European Molecular Biology Laboratory (Prof Kai Simons’ lab) and National Institute of Basic Biology (Prof Yoshinori Ohsumi’s lab), he is now a Distinguished Professor at Osaka University (Graduate School of Medicine and of Frontier Biosciences), a Dean of the Graduate School of Frontier Biosciences and a Director of the Research Center for Autophagy, Osaka University. His research interests are focused on intracellular membrane trafficking, and especially for the last 23 years, autophagy. He started his study on mammalian autophagy in the lab of Prof Yoshinori Ohsumi, a founder of the field who received the Nobel Prize in Physiology or Medicine in 2016. Professor Yoshimori identified LC3 as an autophagosome-binding protein, which has been widely used as the gold standard in autophagy assays. The paper has been cited over 5,000 times. He also provided new insights into membrane biogenesis in autophagy and the role of autophagy in pathogen defense and suppression of various diseases. He authored or coauthored over 220 journal articles and book chapters. He is an editor of the Journal Cell Science, and on the editorial board of the Journal of Cell Biology, and others. He was a president of the Japan Society for Cell Biology (2016-2018).  He was awarded the Prize for Science and Technology by the Minister of Education, Culture, Sports, Science and Technology in 2013, the Kakiuchi Saburo Memorial Prize in 2014 by the Japanese Biochemical Society, Highly Cited Researcher in 2014, 2015, 2019, 2020 by Clarivate Analytics, the Uehara Prize in 2016 by the Uehara Memorial Foundation, the Mochida Memorial Academic Prize in 2017 by the Mochida Memorial Foundation, and the Medal with Purple Ribbon in 2019 by the Japanese Government.

For additional information and opportunities to meet with the speaker, please contact: innovation@oist.jp