Hoan is soon leaving our group, but we hope to see him coming back to Okinawa later. Hoan has been working in the group since mid-January making new macrocyclic ligands and their manganese complexes and testing their reactivity in hydrogenation reactions. He finished the multi-step synthesis of several macrocycic ligands, prepared and obtained single crystals of several interesting Mn complexes, only in about 2 months of his internship.

Also, thanks to everyone who presented during this year's CSJ meeting in Yokohama (Sebastien, Abhishek, Pradnya and Georgy)! 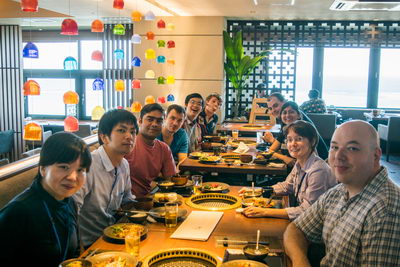 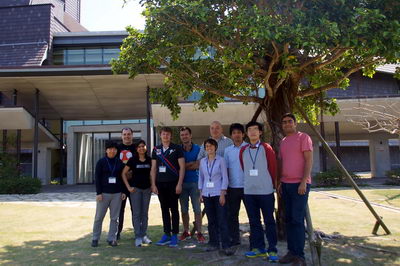 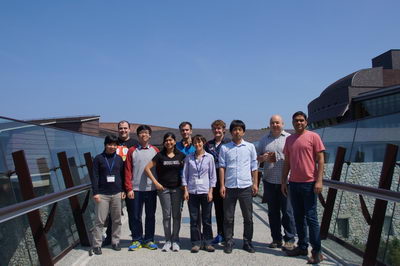 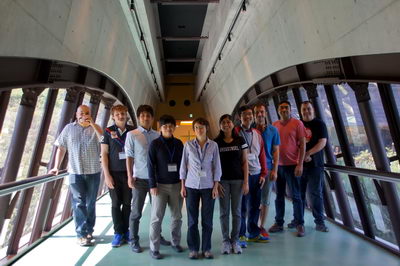