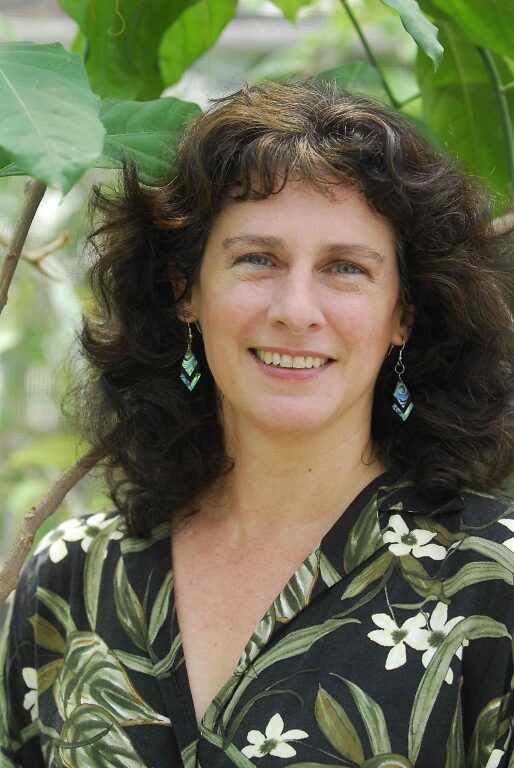 Dr. Camille Parmesan's research focuses on the current impacts of climate change on wildlife, from field-based work on American and European butterflies to synthetic analyses of global impacts on a broad range of species across terrestrial and marine biomes.   This work has had high impact, leading to Parmesan being ranked the second most highly cited author in the field of Climate Change from 1999-2009 by Thomson Reuters Web of Science.  Her analyses documenting the global extent and pervasiveness of the effects of anthropogenic climate change on biodiversity have helped support arguments in policy sectors for reduction of greenhouse gas emissions.  She works actively with governmental agencies and NGOs to help develop conservation assessment and planning tools aimed at preserving biodiversity in the face of climate change.  She was awarded the Conservation Achievement Award in Science by the National Wildlife Federation, named "Outstanding Woman Working on Climate Change," by IUCN, and named as a “Who’s Who of Women and the Environment” by the United Nations Environment Program (UNEP).  Parmesan has worked with the Intergovernmental Panel on Climate Change for more than 15 years, and is a co-recipient of the Nobel Peace Prize awarded to IPCC in 2007.  Dr. Parmesan holds the National Aquarium Chair in the Public Understanding of Oceans and Human Health in the Marine Institute, Plymouth University (UK) and is a Professor in Integrative Biology at the University of Texas at Austin (USA).