Just to document some changes, this is how the lab looks now, and how it was back in June 2015 when we just started. There are definitely some changes that happened over the last half a year, although the process is still in progress.

Thanks to everyone in our unit (Orestes, Eugene, Georgy, Abhi and Chika) and in OIST Facilities Section (Takada-san, Sakurai-san, John Dickison) and to OIST start-up budget for helping set up a working synthetic organometallic lab in a reasonable period of time, and Happy New year! 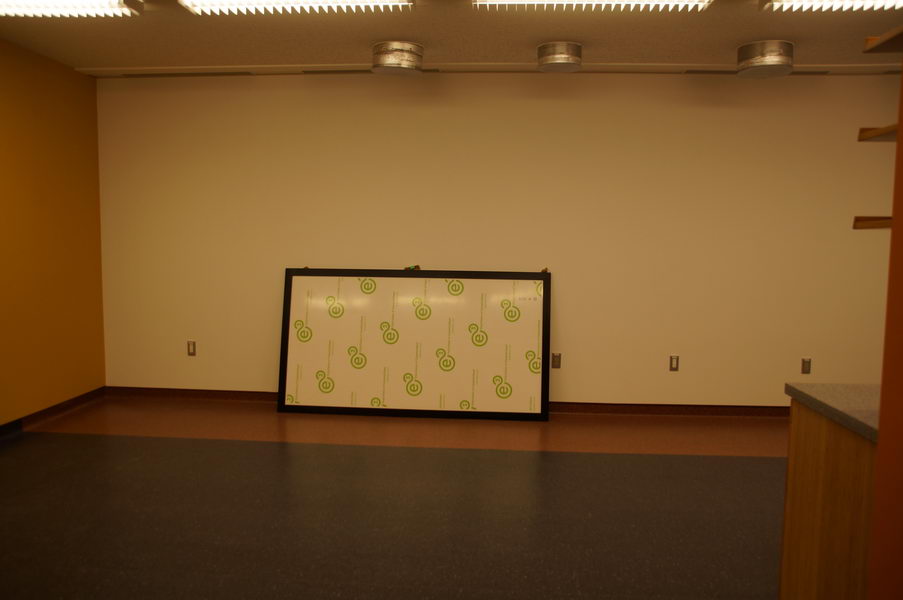 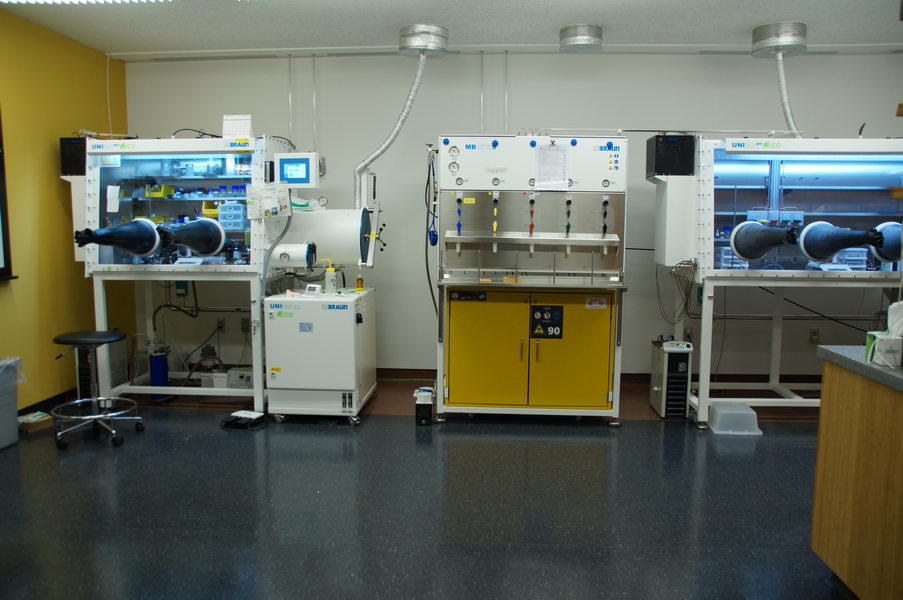 Setting up the glovebox: antechamber portals: 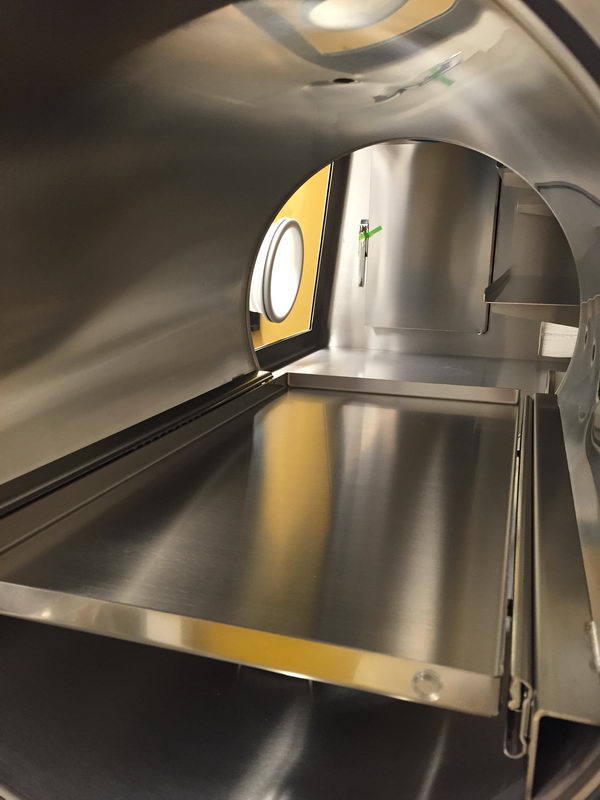 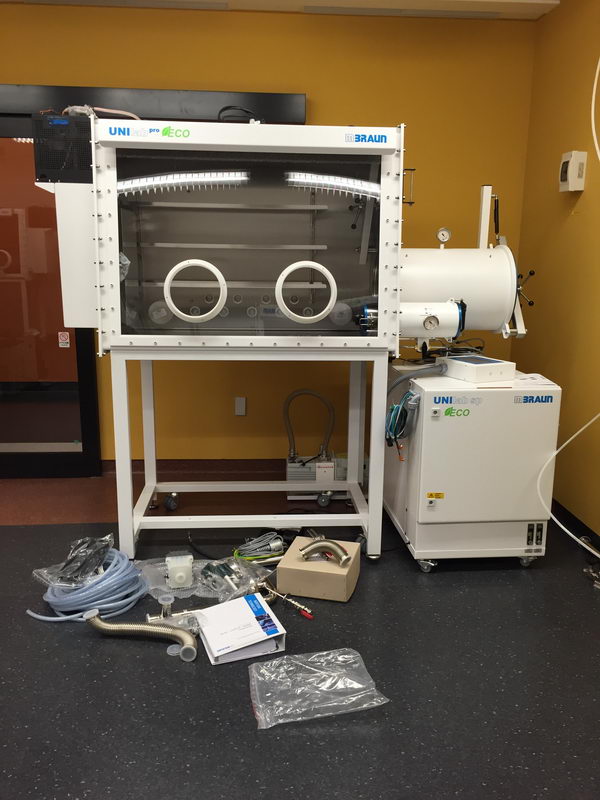 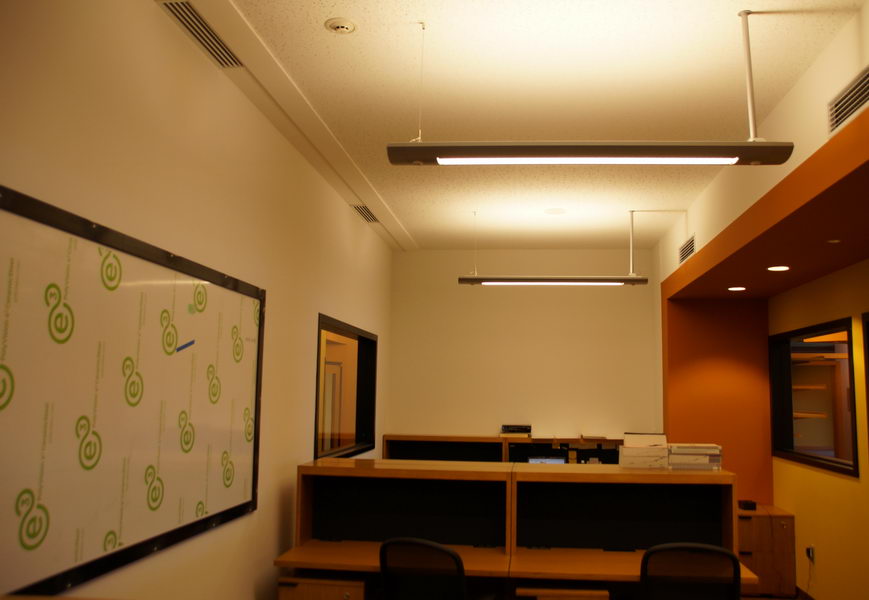 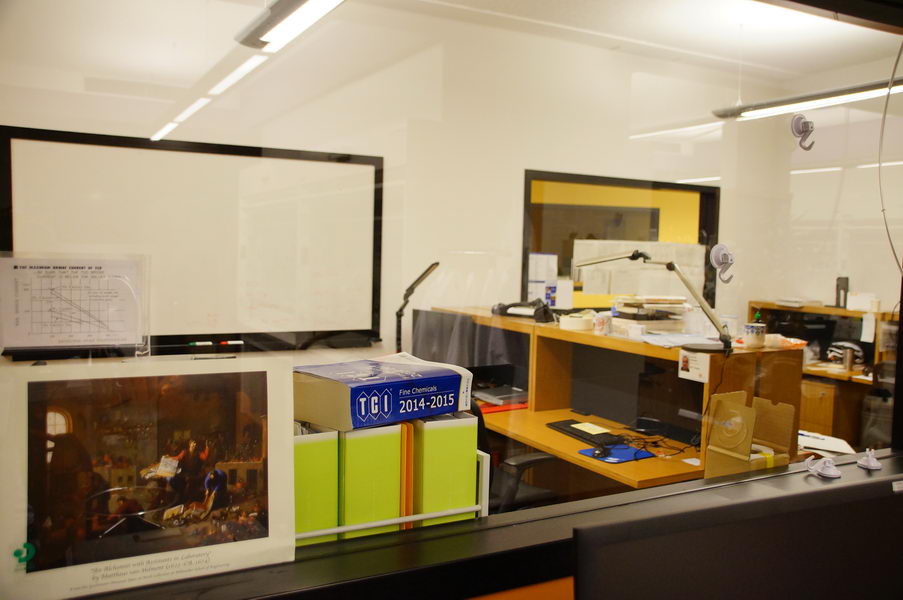 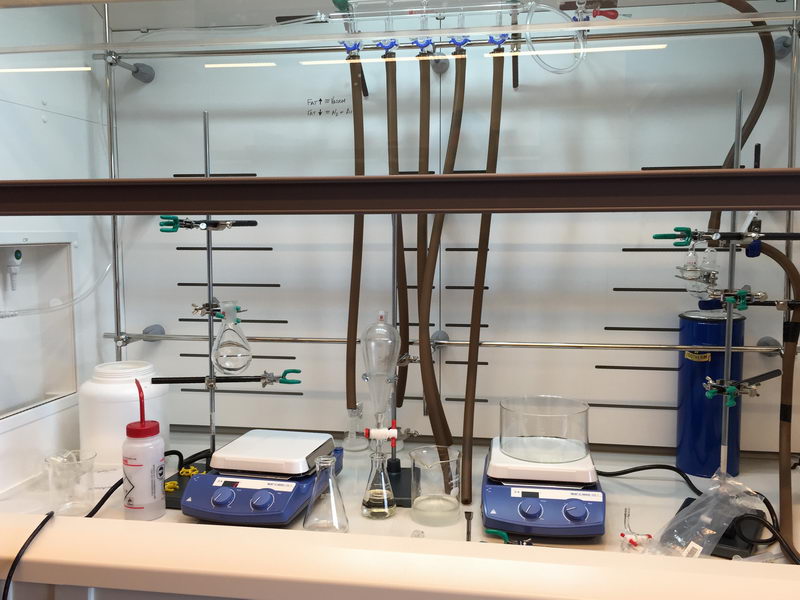 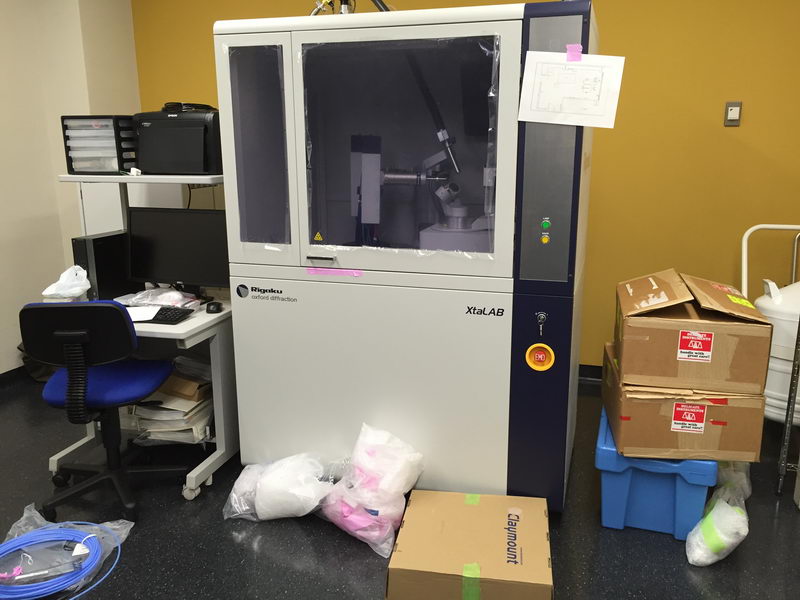 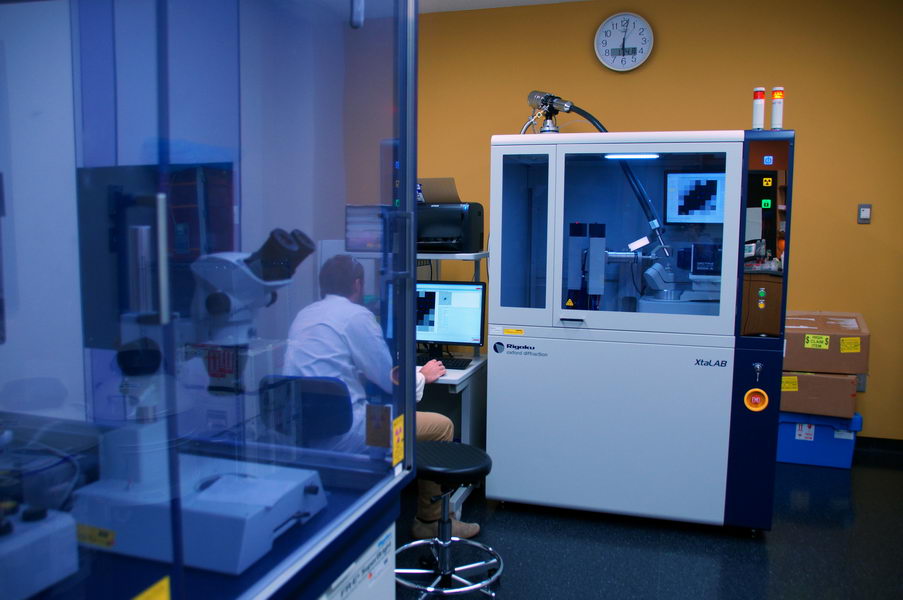