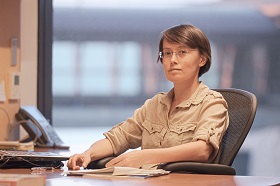 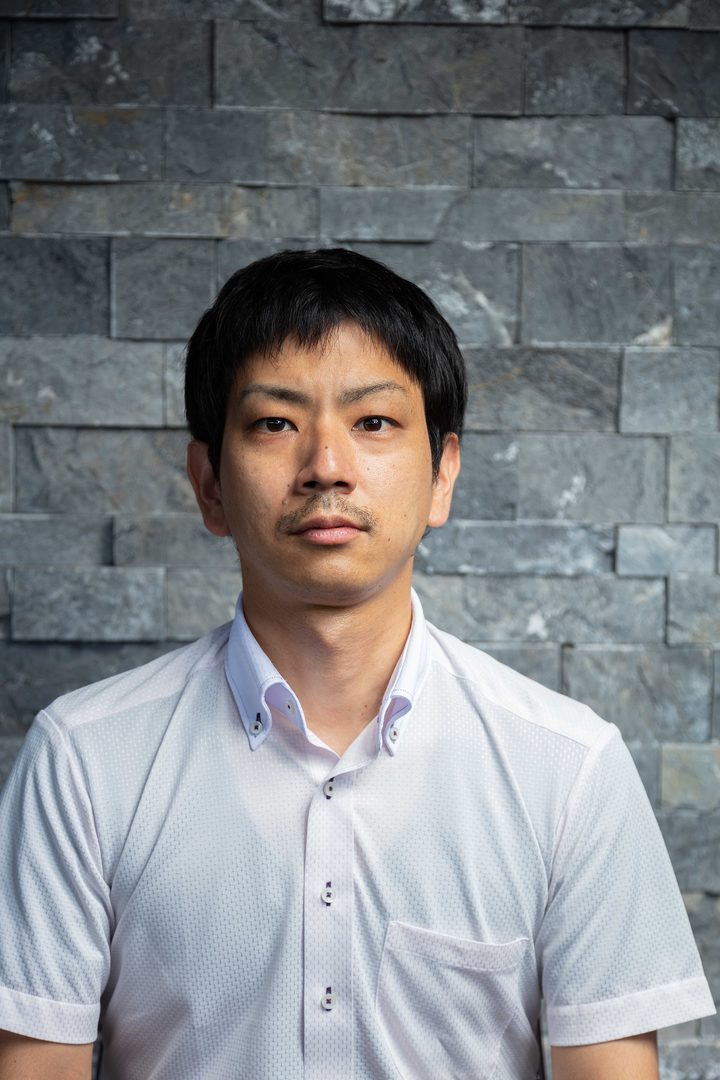 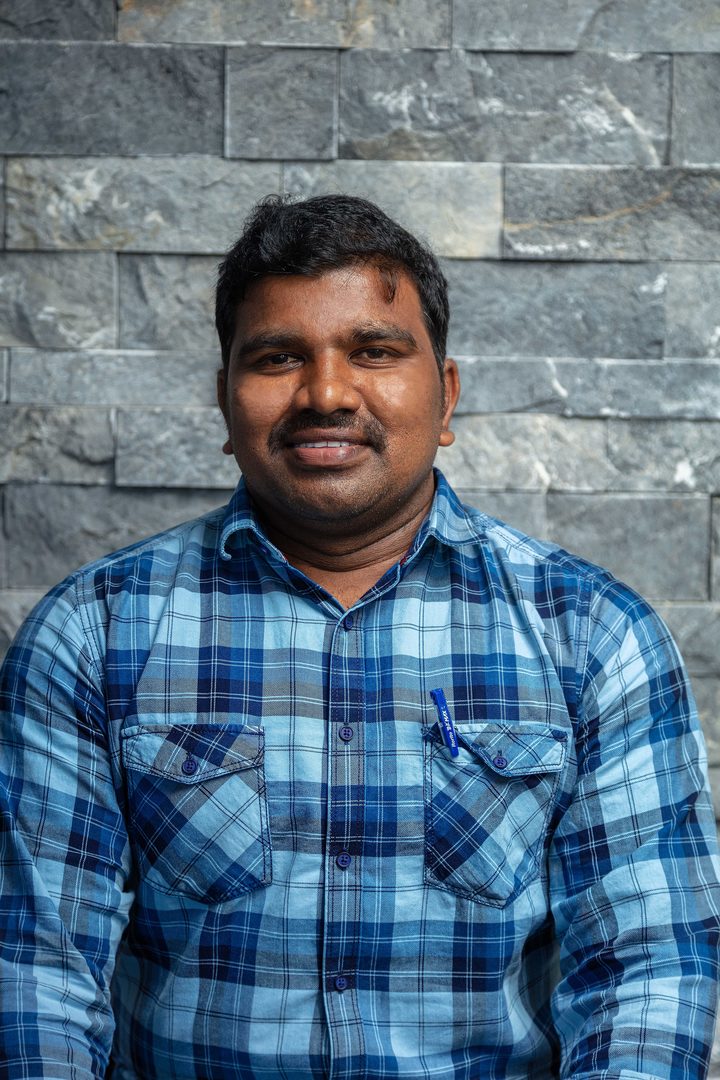 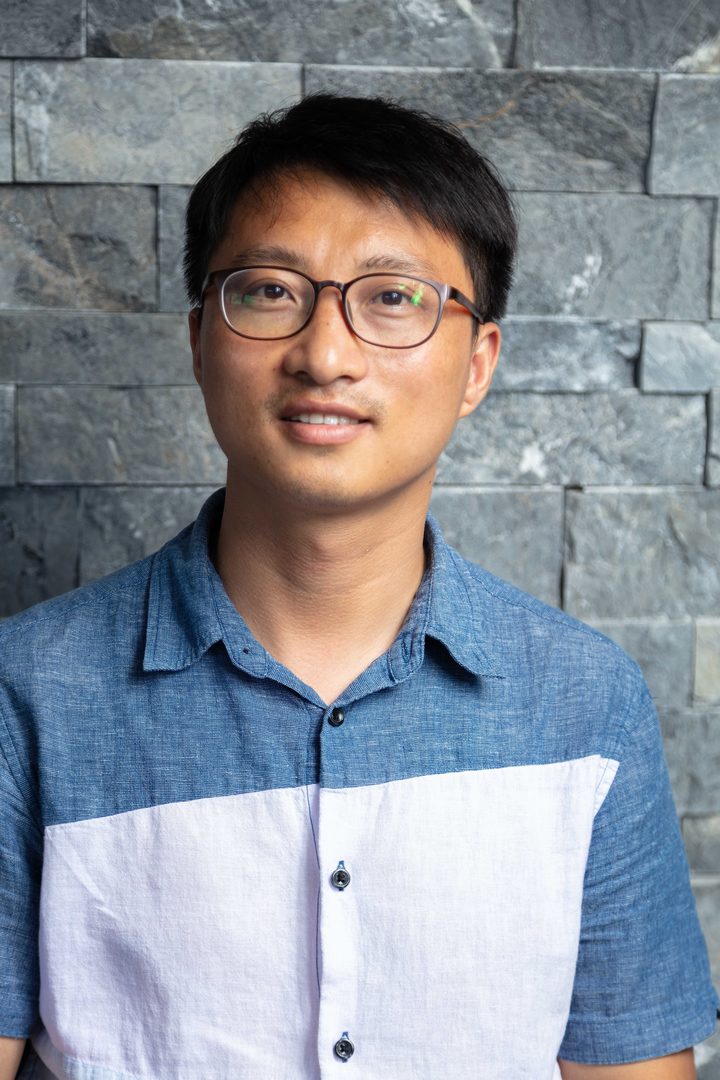 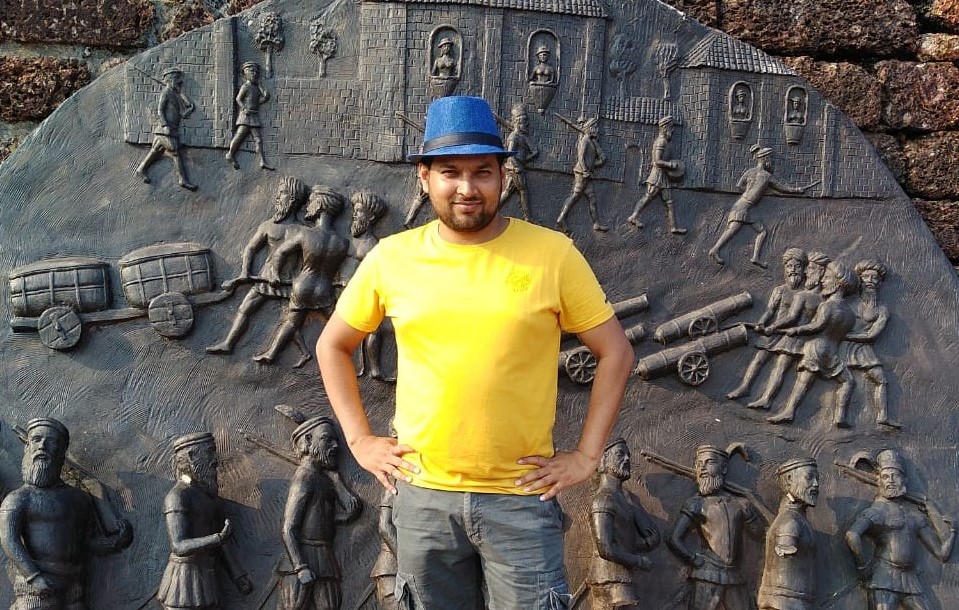 Dilip Pandey (born in Varanasi, U.P. India) received B.Sc. and M.Sc. degree in chemistry from Banaras Hindu University. In July 2019, he completed his Ph.D. from CSIR-National chemical laboratory, Pune under the supervision of Dr. Benudhar Punji. During Ph.D. he has worked on the synthesis of metallacycle complexes and their application in C–H bond functionalization of heteroarenes. In Feb 2020, he started his journey as a postdoc in the Khusnutdinova unit, OIST. His current research area is small molecule activation using first row transition metal. He likes watching movies and playing games. 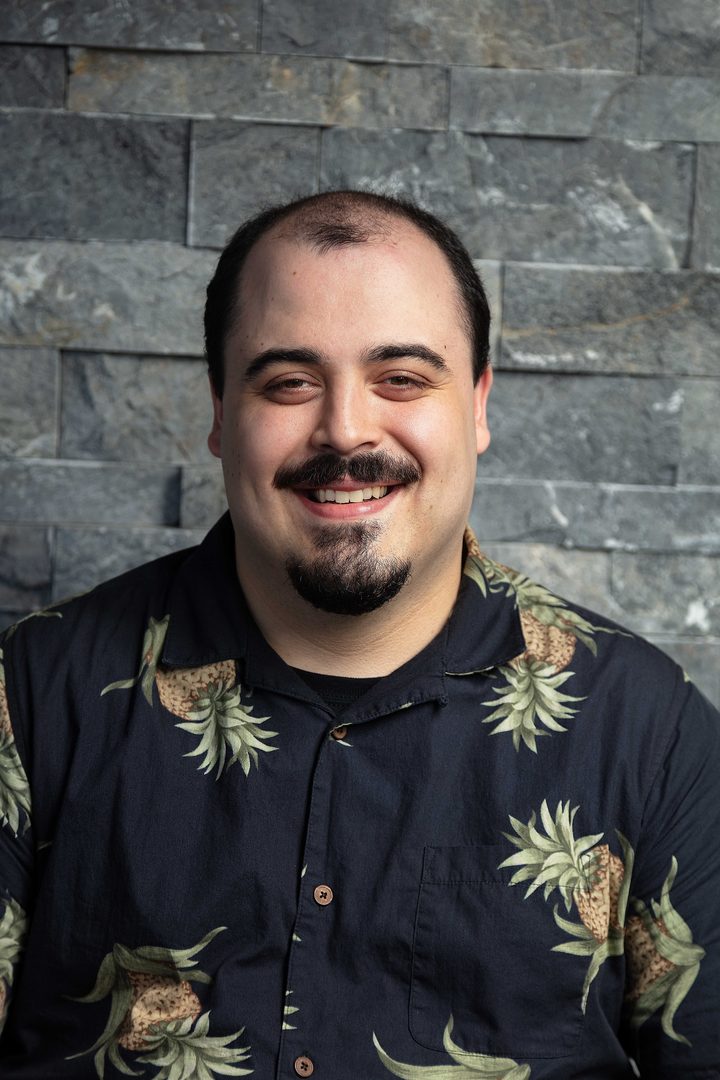 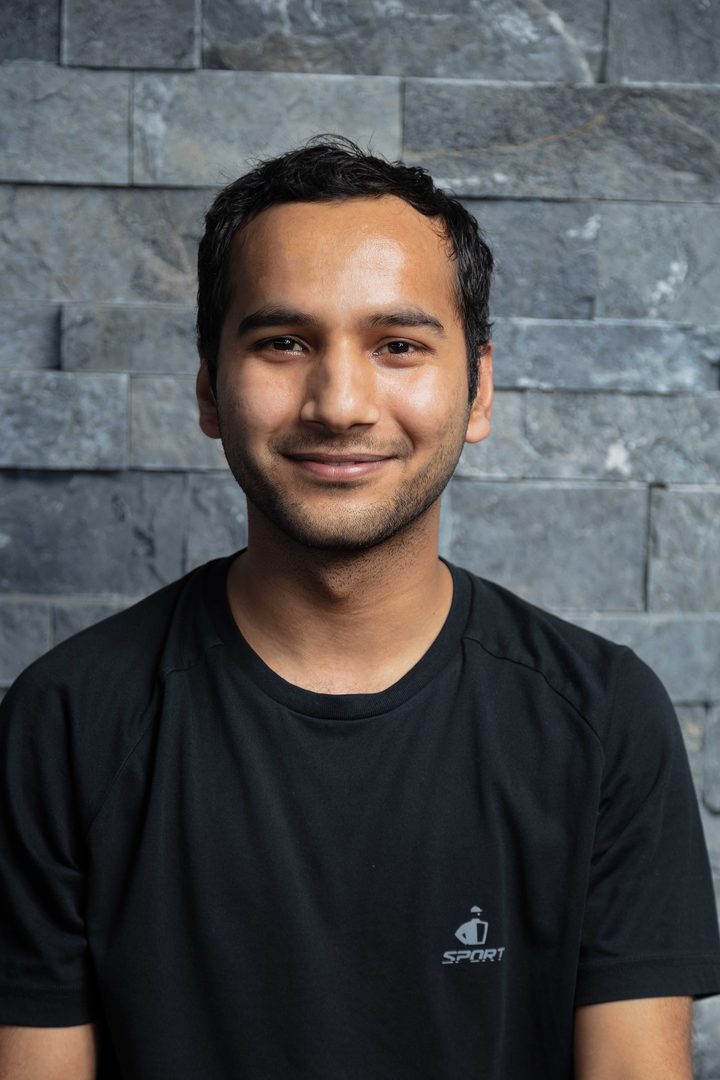 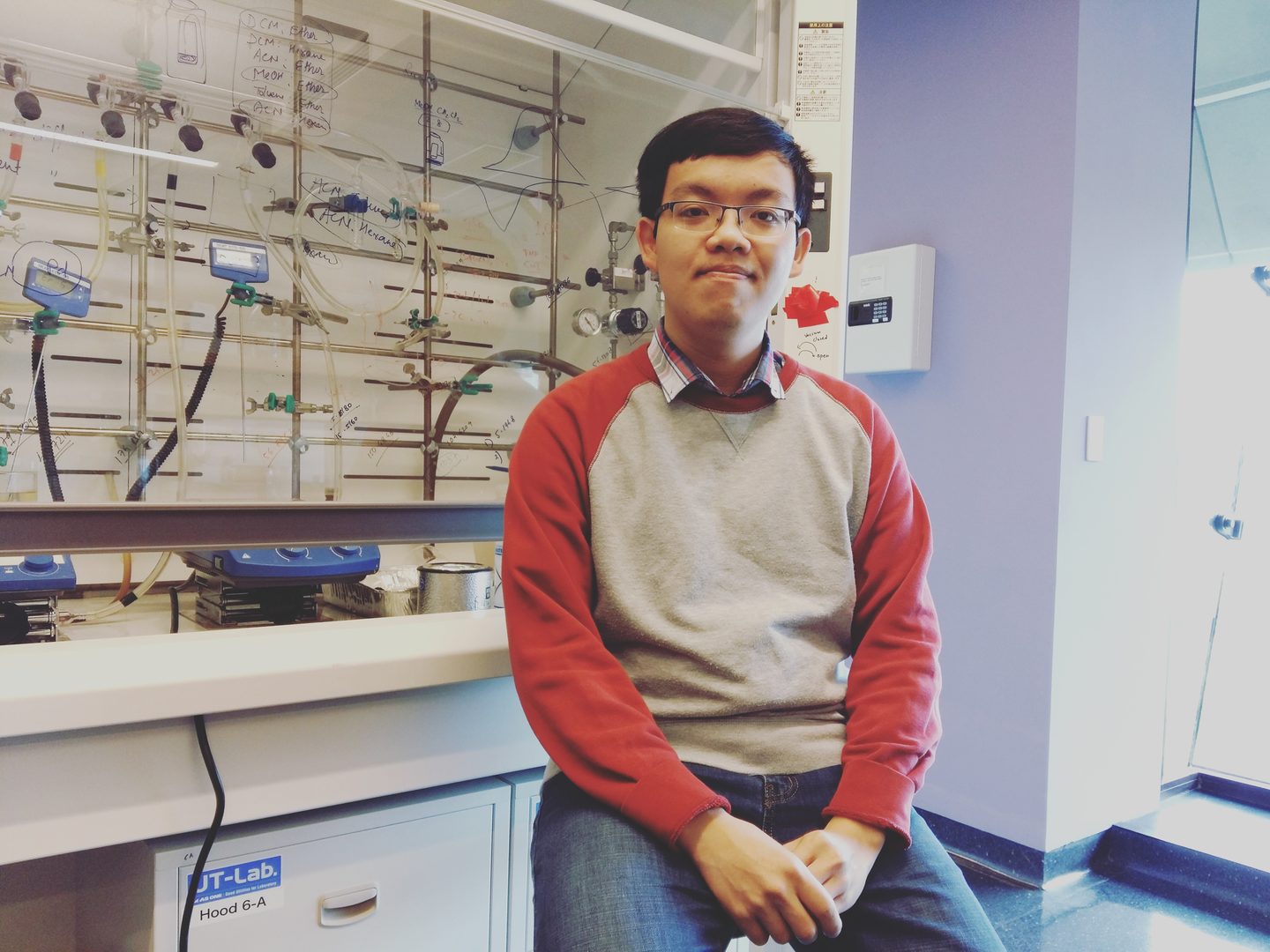 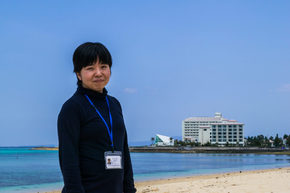 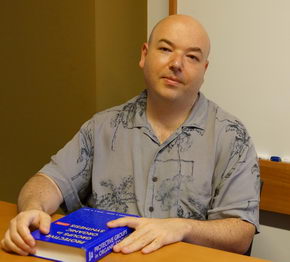