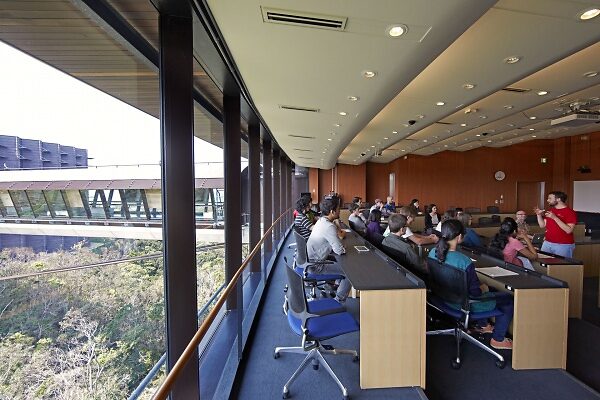 Much of life can be seen as a struggle for survival and reproduction. Except autotrophs, all organisms rely on the exploitation of others in this struggle. Parasitism is an extreme case of this dependency, and is an astonishingly successful strategy. By some estimates parasites account for the majority of species on Earth.

Curiously, despite their diversity, parasites share many common traits, regardless of their evolutionary origin. One classic feature of obligate parasites is the reduction in morphological complexity, whereby many ancestral organs atrophy, leaving only those that relate to parasitism and reproduction. Many parasites also show high levels of host specificity, and engage in an arms rance with the organisms they exploit.

This symposium will look at the genomic consequences of becoming a parasite, using social insects as a case study. Social parasitism, where one group social insects loses the ability to produce workers and infests colonies of other species, is widespread. Furthermore, social parasites are typically closely related to their hosts. These two aspects make social insects are particularly useful for the study of parasitism, because multiple evolutionarily independent contrasts may be made.