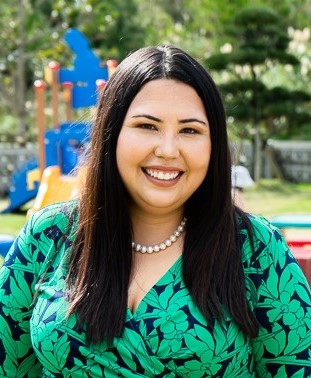 Julia Nabholz serves as the Director of the OIST Child Development Center.  She has a Bachelor's in Elementary Education from the Univerisity of West Florida and holds a teacher certification for Elementary Grades K-6 with an endorsement to teach English to speakers of other languages in the state of Florida in the United States.  After enjoying many years in the classroom as a teacher, both in the United States and Japan, she joined OIST as the Educational Coordinator in 2012 and started a pilot afterschool program and then subsequently opened the CDC Preschool in 2013.  Under Julia's leadership, the OIST CDC was created on campus as a partial immersion bi-lingual preschool to support the childcare and educational needs of OIST employees.  Since becoming the Director of the Preschool, she has overseen the growth and expansion of the preschool program from 36 children and 6 teachers to over 170 children and 45 teachers.

In 2020 she was awarded a fellowship at Teacher's College, Columbia University, and completed the Klingenstein Heads of School Program. 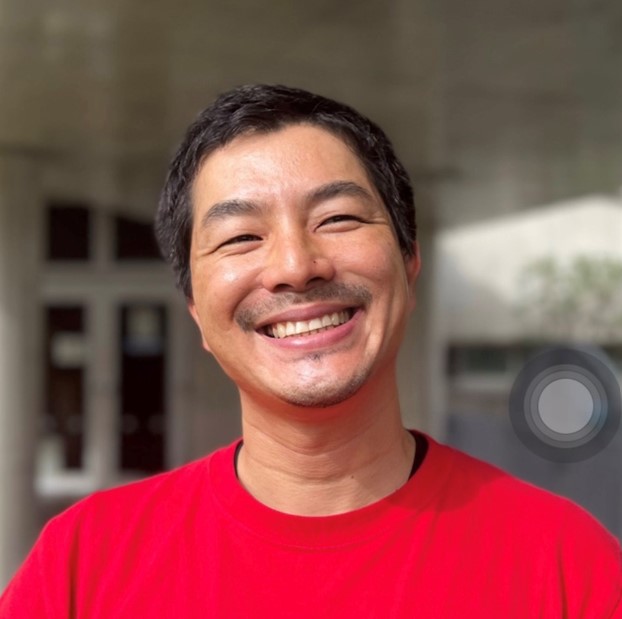 Akira Fukumoto serves as the Assistant Director of the OIST Tedako Child Development Center. He has a Master's in Human Science and holds a teacher certification for Nursery School, Junior, and Senior Highschool. He is originally from Kobe, Japan and because of the beauty of this island, he decided to settle in Okinawa. After spending over 15 years in a Child Development Center on U.S. Base in Okinawa, he joined OIST as the Assistant Director in 2021. He believes that early childhood educators have the very real opportunity to make a difference in young lives and influence future generations. He will work together with his fellow educators to create the best learning environment for your child that fosters creative thinking, problem-solving, and imagination. 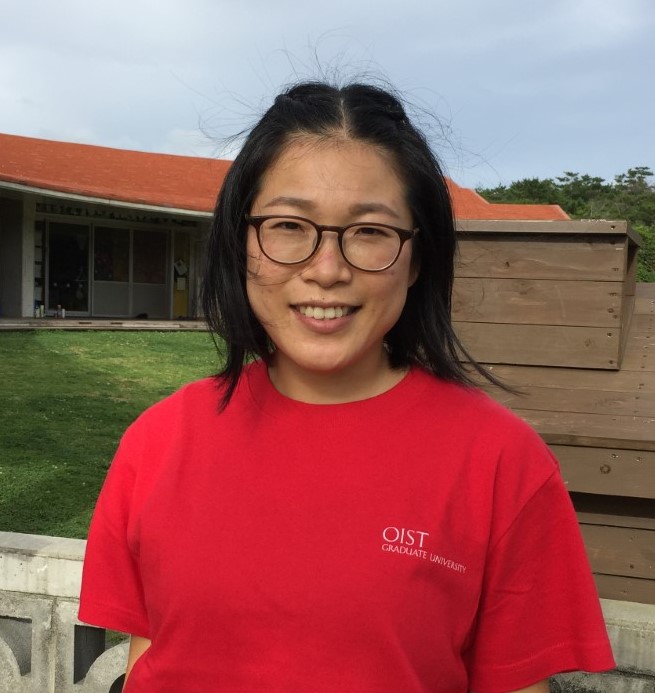 Sawako Suzuki serves as the Head of Administrator of the OIST Tedako Child Development Center. She joined CDC in June 2021 and before that she worked in diverse administrative roles across several different industries, including tourism, hotel, publishing and OIST (she served as a recruiter at OIST from April 2016 to January 2019). As the Head of Administrator, she provides administrative and other necessary support to CDC staff members, parents and children to ensure a safe and smooth overall operation of the center. She herself is a mother raising two Japanese-Italian mixed boys and naturally she has a strong interest in child development and education and educational/academic environments surrounding international children in Okinawa. She studied and obtained a Japanese nursery teacher license while on maternity leave with her first son and she is enthusiastic and passionate to learn more about children as well as operation and management of daycare facilities in her role at CDC. 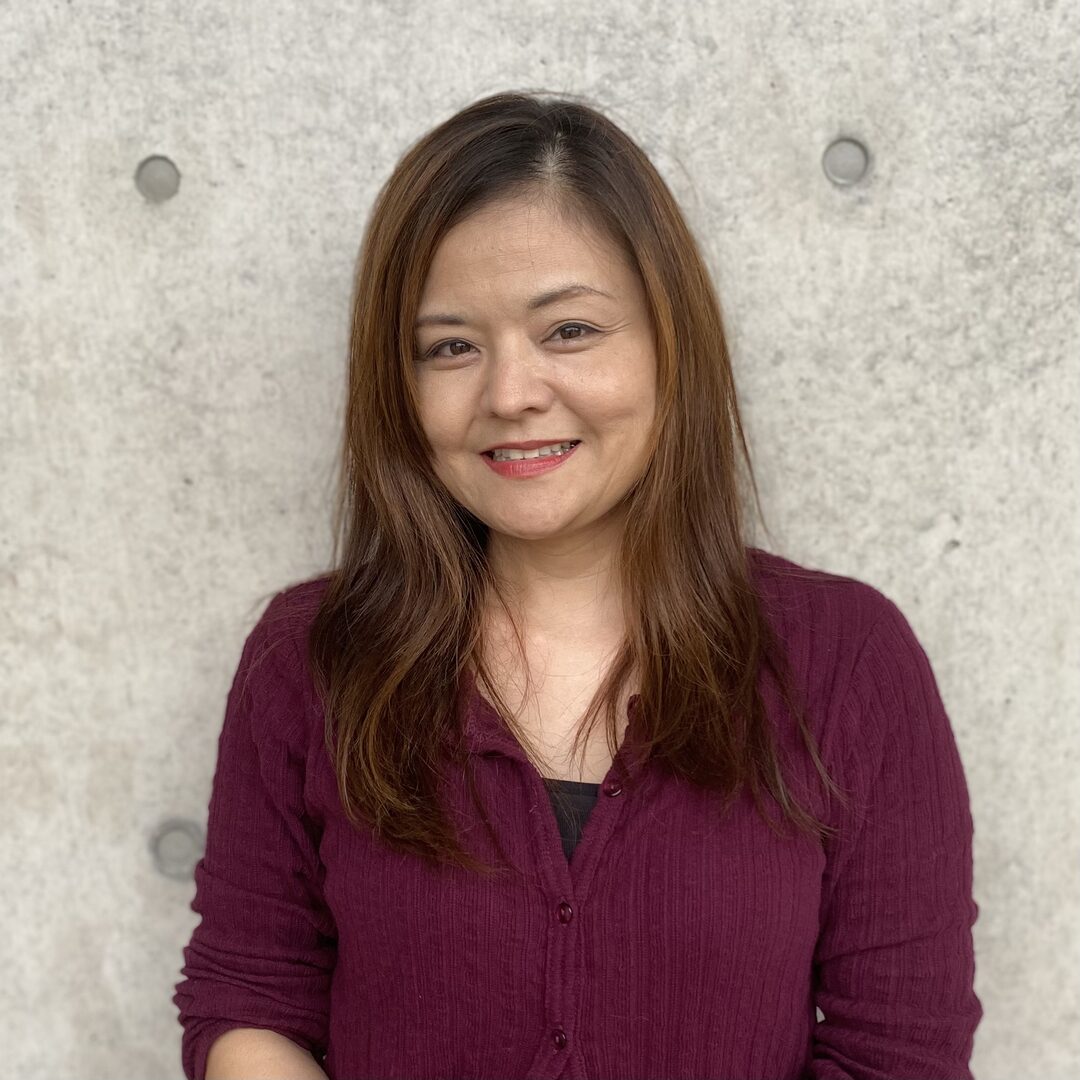 Junko Shimabukuro has worked at the CDC since it opened in 2013. Before this, she worked at a college-sponsored preschool in Okinawa for 6 years and then 2 international schools in Okinawa for another 15 years. Her positions have included administrative work as well as various other supporting roles, even including driving the bus and caring for sick children. She very much enjoys being able to have a job where she can spend so much time with such adorable children who have such varied backgrounds, both in nation and in language. She finds it very fulfilling to be around their smiles and laughter, and to support them as they navigate changes that are unique to international children. She also enjoys spending time with her husband; her daughter, who is currently in college; and her two cats, Missy and Tama. 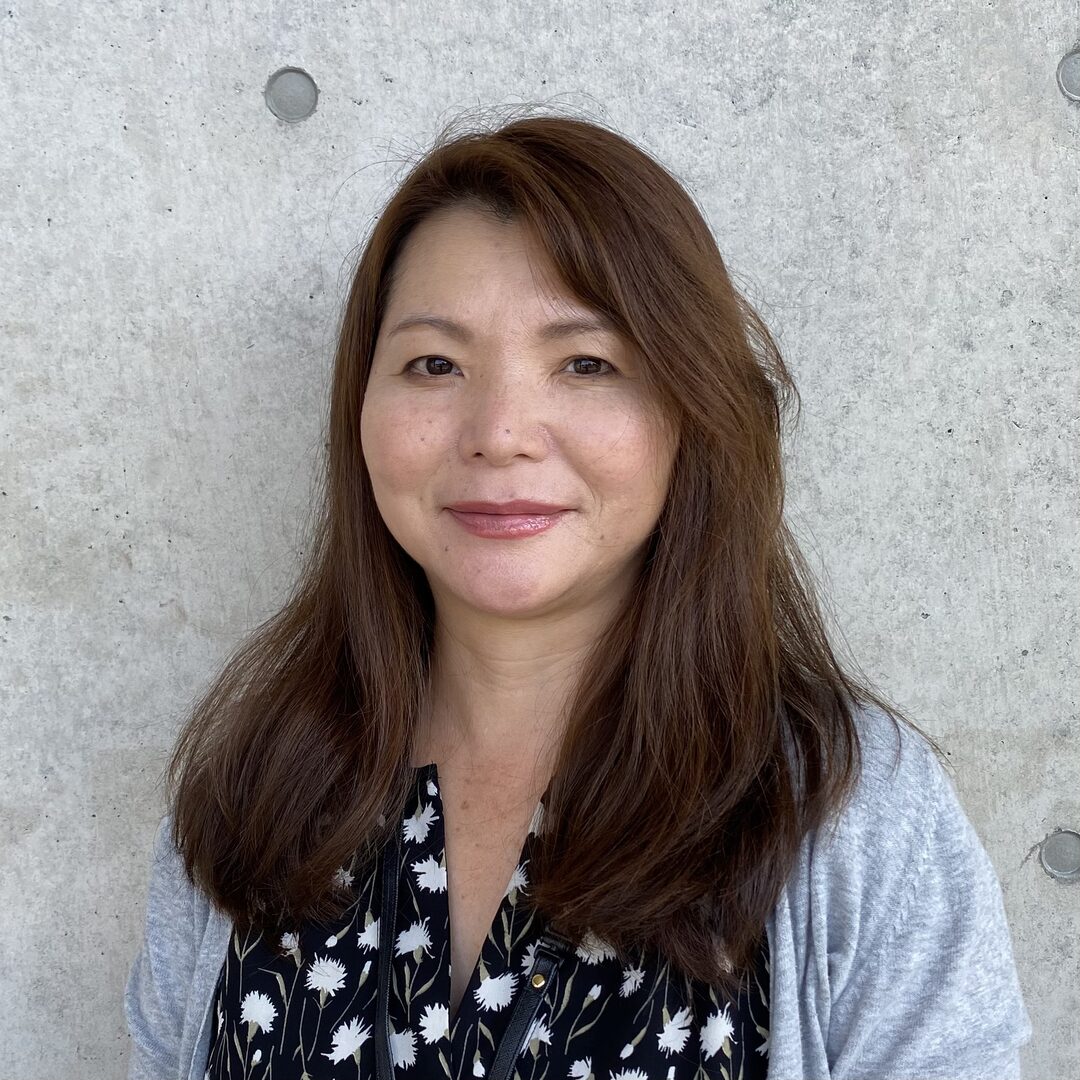 Yuko Koki has worked at the CDC since 2017. Before this she worked as an English teacher for junior high schools and high schools in Okinawa, as well as for one Japanese elementary school in Laos. She has lived in 4 other countries: Kenya, where two of her children were born; Turkey, where her third child was born; Laos; and Israel. Because she has lived in different countries and has met so many international people, she feels she can easily relate to the families of OIST and is able to understand and support them while their children are in the CDC. On the weekends, she spends time with her youngest daughter who is in high school, and supports her studies--both in academics and music. When she is able to relax at home, she spends time with her miniature schnauzer, Sonya.

If you are not an OIST employee and you have a child in the Tedako Child Development Center, please have the parent or guardian who is an OIST employee request an additional account for you by using these instructions: 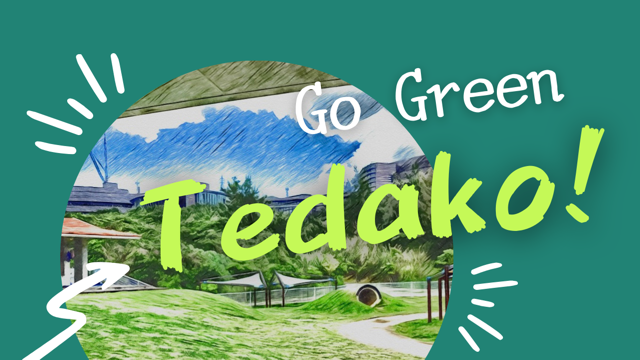