A History of the CDC

From the very beginning, OIST sought to establishing an on-site Child Development Center (CDC) to contribute to the development of the educational environment for children of all OIST staff and students. In line with this original vision, the CDC provides dual language (English and Japanese), high quality nursery care and early childhood education for children from the ages of 0-6 years and an enriched after-school program for school-age children, with a holiday program to complement their school experience. The CDC program aims to prepare children for either the Japanese or English school systems while supporting the unique childcare needs of our highly internatinoal OIST staff.

Here is a brief history of how far we have come.

This group worked to create an on-campus childcare facility—consulting with OIST parents, early childhood educators, and local schools to determine best practice. Facing the challenge of living in an area of Okinawa that already had a sizeable waitlist at the local nursery school and required at least a thirty-minute drive to the next closest facility, they set out to develop a business plan, secure location and funding, recruit excellent staff, and oversee the development of governing principles including an early childhood education curriculum, discipline, health and safety, and recreation. 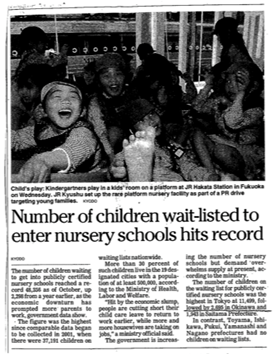 OCCA gathered information about growth projections, as well as the best practice and curriculum of local and international peer schools, determining the exact need that must be met by the CDC.

On May 25, OCCA submitted the Necessity of a Child Development Center at OIST and the Establishment and Operation Plan for a Center to the Japanese Cabinet Office to secure funding.

Business Plan Goal 5.2: University Community and Education/Childcare Services was enacted this year, and on June 1, the OCCA Establishing Committee Meeting was held. The OCCA became the CDC Establishing Committee during this meeting, and the process of creating a CDC Governing Board began. The search for an interim director was also kicked off, and Julia Nabholz joined as Education Coordinator.

On Aug 6, the CDC Holiday Pilot Program began in the auditorium with 5 children between the ages of 2 and 12 years old enrolled. The aim of this pilot was to develop and improve the educational program in order to prepare for the implementation of the afterschool program.

On September 1, the After School Program began.

On Monday, January 7, the CDC Preschool Program opened for children between 57 days and 3 years in a temporary, prefabricated building with 3 classrooms. On April 1, the program expanded to include children between 4 and 6 years. From the beginning it was a partial-immersion dual-language program.

On October 16, the first meeting of the CDC Governing Board took place. 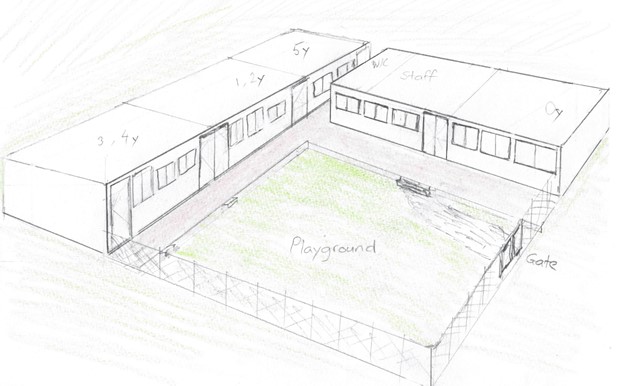 On August 23, the CDC opened its permanent location. Over this weekend, the entire CDC staff along with friends and John Dickinson, the VP of Buildings and Facilities Management, rolled up their sleeves to move the CDC. With the new building came the space for 4 additional classes to match the needs of a growing OIST. 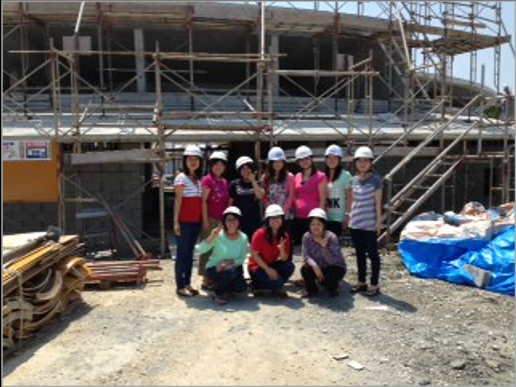 In April, Kevin Stein joined as the School Age Program Director, and the SAP grew to include 3 dedicated staff. Demand and enrollment for both the SAP and Holiday program grew this year as well.

In April, the SAP program moved to the Seaside House to allow to further expansion of both the SAP and the CDC.

If you are not an OIST employee and you have a child in the Tedako Child Development Center, please have the parent or guardian who is an OIST employee request an additional account for you by using these instructions: 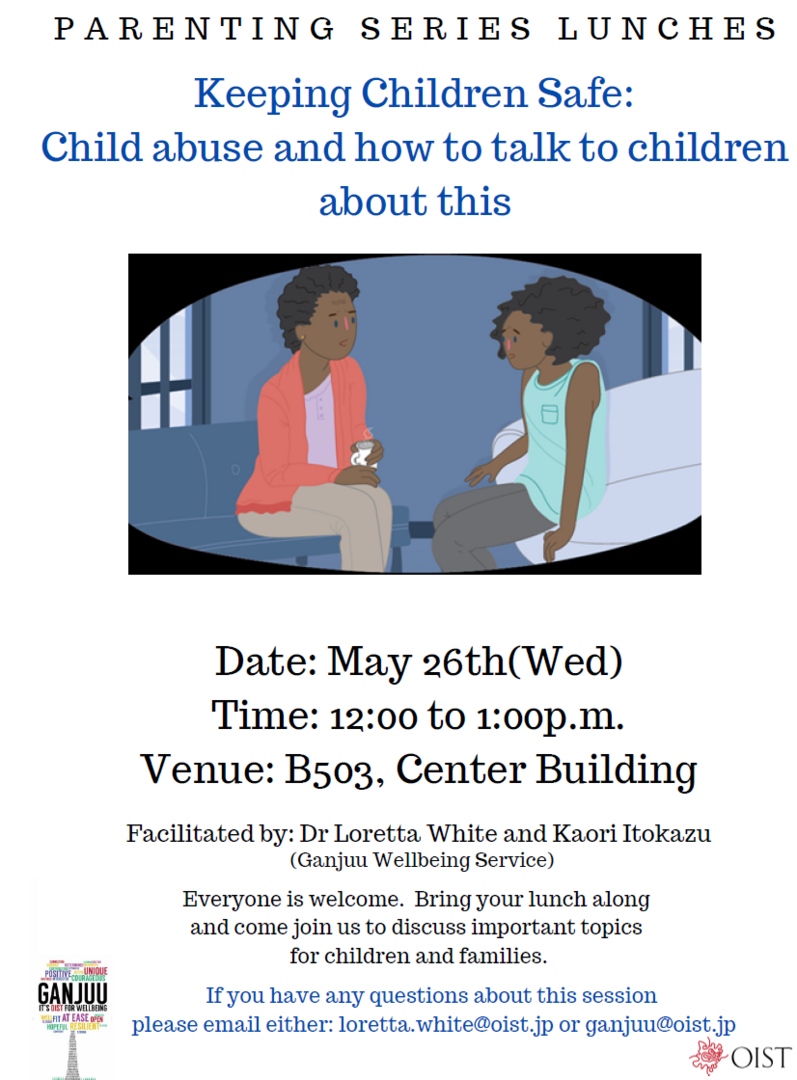