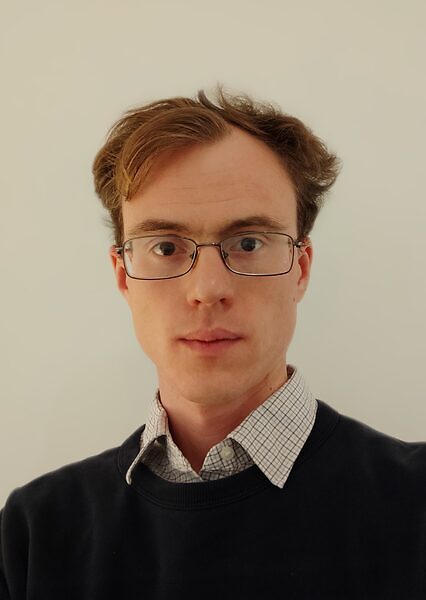 Circuit quantum electrodynamics (CQED) systems based on superconducting qubits and resonators are a well-developed basis for quantum computing. Their spectrum with typical transition frequencies in range of 4-8 GHz and limited anharmonicity requires use of low temperatures (<50 mK) and ultra-low noise measurement setups. Such sensitivity to residual thermal excitations could be utilized for experimental studies of quantum thermodynamics (QTD) and thermometry at low temperatures. QTD systems based on superconducting qubits such as quantum heat rectifiers were already realized experimentally; others like quantum heat engines and ultra-sensitive detectors are being actively studied both theoretically and experimentally. Thermometry is another promising field to application of superconducting qubits due to their low thermal capacity and high sensitivity. For the practical realization, a qubit is embedded into a superconducting circuit with a mesoscopic on-chip resistor with variable temperature, controlled by SINIS contacts. Nyquist noise of the resistor leads to excitation of higher qubit transitions and, thus, to a non-equilibrium state population (in comparison to the cryostat temperature), which can be measured by a standard pulse technique.

To join the seminar via zoom, please follow the link below