DiRT2D: Disorder and its Role in Transport in 2D systems

DiRT2D 2015:
Disorder and its Role in Transport in 2D Systems 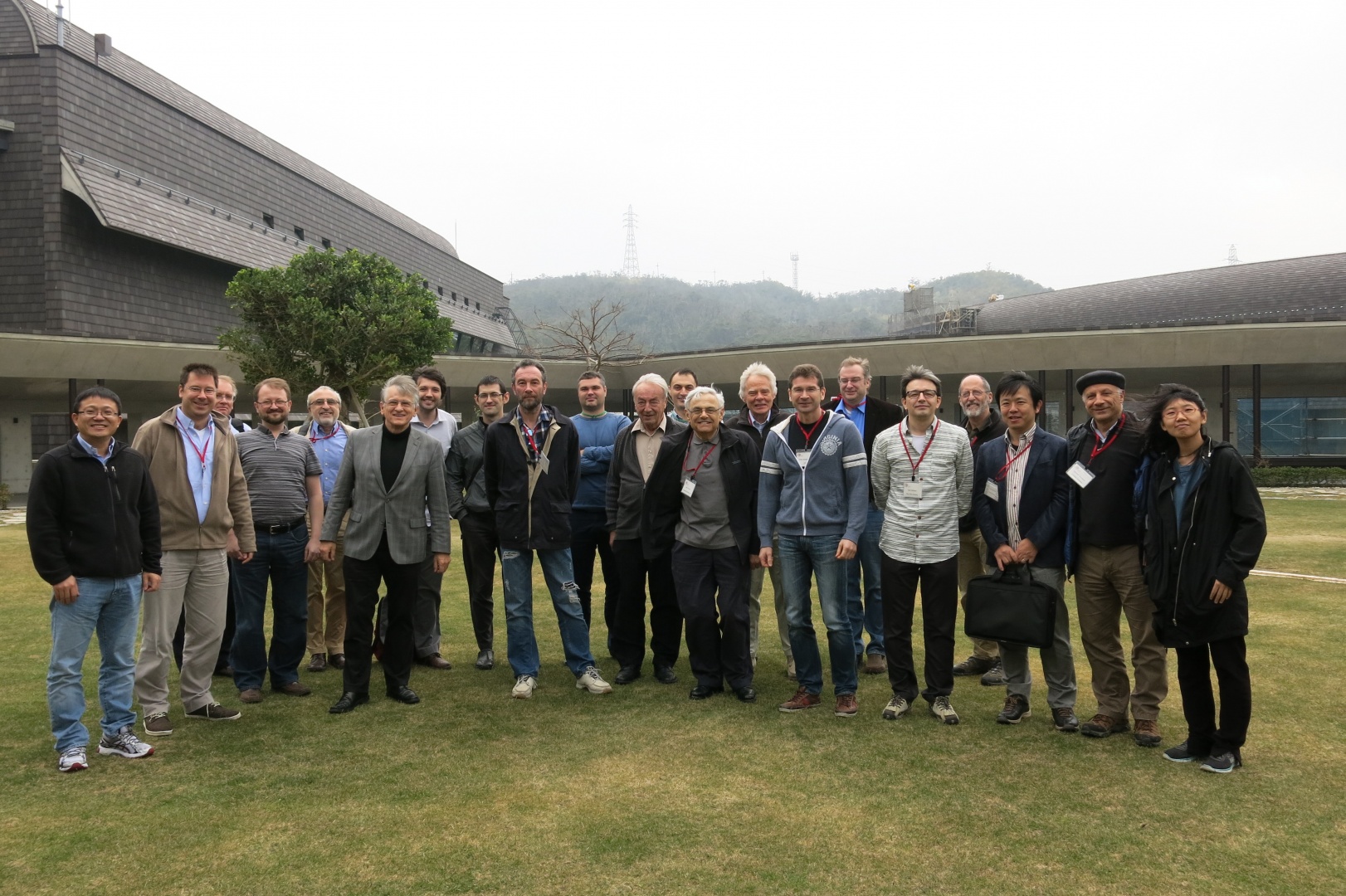 The year 2015 marks the 35th anniversary since the discovery of the quantum Hall effect (QHE) by Klaus von Klitzing (1985 Nobel Prize) which brought up a myriad of further surprising discoveries. Among these are fractional QHE, stripe and bubble phases, excitonic condensates, and microwave-induced zero-resistance states, to name a few. Most of these discoveries owe to the remarkable progress in growth of extremely high-purity GaAs/AlGaAs structures. Recently, some of these exotic effects have been realized in other environments, e.g. in non-degenerate electrons on the surface of liquid helium.

It is generally accepted that high purity of the material, which is characterized by the mobility of charge carriers, is a necessary ingredient for the observation of these exotic phenomena. However, there is a growing experimental evidence of poor correlation between the mobility and the "quality" of the phenomenon under study. Evidently, it is very timely to re-examine the role of disorder on quantum transport.

The main objective of this symposium is to bring together leading material scientists and physicists working on quantum transport in various 2D systems to discuss ongoing developments and exchange ideas on different types of disorder and their roles on the above-mentioned transport phenomena.  The workshop topics include (with the emphasis on roles of disorder):