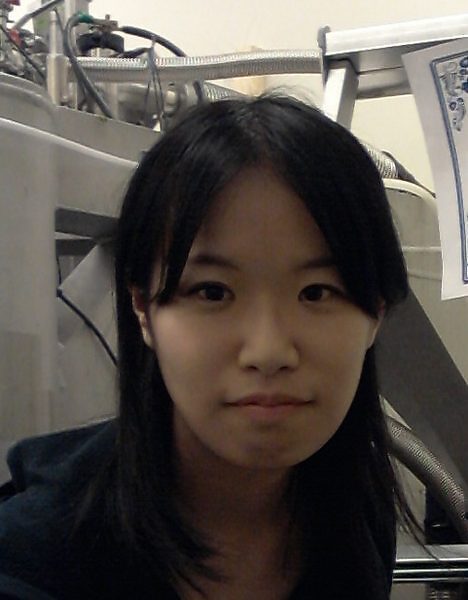 Qutech and Kavli Institute of Nanoscience, Delft University of Technology

The spin states of electrons confined in gate-defined quantum dots on a Si/SiGe two-dimensional electron gas is one of the most promising candidates for a quantum bit for their potential to scale up and their long dephasing time [1-4].

We experimentally demonstrated the universal control of a single qubit state using an electron spin in a Si/SiGe single quantum dot [1]. Single qubit operations are achieved by applying microwave excitation to one of the gates which oscillates the electron wave function back and forth in the magnetic field gradient produced by micromagnets which are fabricated on the top of the sample. Qubit states are measured by detecting electron tunneling events from a dot to a reservoir, which depends on the electron spin state.

Thanks to its long intrinsic dephasing time T2* ~1 us and fast Rabi frequency 1.4 MHz, an average single qubit gate fidelity of an electron spin in a Si/SiGe quantum dot is measured to be ~99 % via randomized benchmarking, which is above the threshold required for quantum error correction using surface codes [3]. The dephasing time is extended to 70 us for the Hahn echo and up to 400 us with dynamical decoupling [3]. The dephasing times and gate fidelity are limited by the 5% 29Si nuclear spins. Further improvements can be expected in isotopically purified substrates [4].

Recently, we have also achieved the experimental demonstration of two-qubit controlled-NOT gate in a Si/SiGe double quantum dot. Altogether, these measurements have significantly increased our understanding and raised the prospects of spin qubits in Si/SiGe quantum dots towards the realization of a quantum computer.