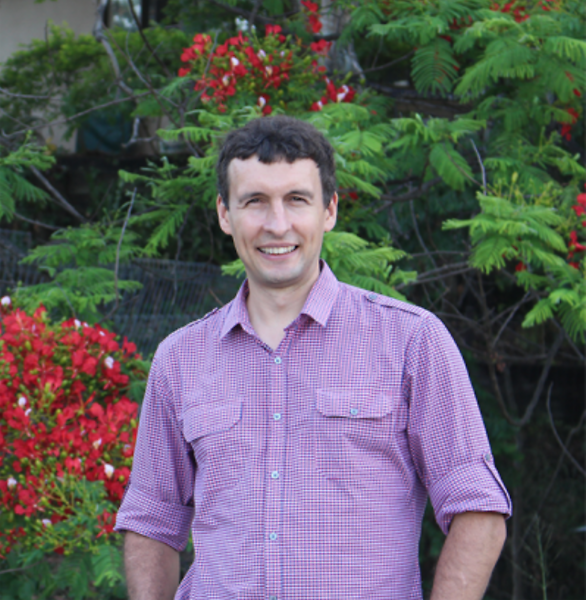 The Stern-Gerlach experiment exemplifies the "quantum" in quantum mechanics: a spin with random orientation is shot through a magnetic field, which acts as a classical detector of the spin state, by selectively deflecting the spin towards one of only two possible trajectories (up or down) depending on the spin orientation. But what happens to the spin flying through the field if it is also spinning fast, like a bullet fired from a rifled gun barrel? We implement such a scenario in a circuit-QED system, where a superconducting qubit acts as the spin and a coupled coplanar waveguide resonator as the classic measurement apparatus. When our spin is rifled fast enough, the spin is not deflected but flies in a straight line, with no back-action of the detector on the spin. We demonstrate how the protocol can be applied for a joint readout of two qubits coupled to the same cavity: by rifling one qubit, it can be protected from decoherence caused by the measurement photons in the cavity while we read out the other qubit. Although the presented experiments were performed in a circuit-QED system, such quantum rifling can be performed for any qubit coupled to a classical detector.

Continuing research in the area of superconducting quantum devices.

Working on a theory of superconducting quantum circuits in application to quantum computing and quantum optics phenomena.

2005: PhD in Physics, Clarkson University, US