Reef building corals are the foundation for one of the most biologically diverse ecosystems on the planet. Through symbiosis with single celled algae, corals are able to utilize the energy from the sun in order to support a highly productive system in areas where nutrients are scarce. Although coral reefs are very impressive in terms of size and complexity, they are also very sensitive to oceanographic conditions and anthropogenic disturbances. By utilizing our knowledge of oceanographic conditions, it is possible to identify which reefs are most at risk and which areas are most crucial to survival due to their important role as a source of new coral larvae.

Much of Okinawa and the other Nansei Islands here in the Ryukyu archipelago are surrounded by fringing coral reefs. The fringing reefs here are the most diverse in the whole of Japan, as the other reefs in Japan are generally at the northern limit of their temperature tolerance. Many of the Ryukyu coral species are similar to those found in tropical regions and likely colonised the Ryukyu from these areas when the reefs formed here approximately 2 million years ago. The study of how corals disperse and colonise over local as well as regional scales can support their conservation for future generations.

As sessile organisms, corals and the reef ecosystems they form are at the mercy of the local oceanographic conditions. On a global scale, rising ocean temperatures and acidity have moved coral reefs in general to the edge of extinction through regular bleaching events. Reefs to the south of the Ryukyu archipelago have suffered from dramatic bleaching events which have led to the loss of 90% of coral cover from certain islands. Fortunately, the reefs of Okinawa island have not suffered so severely although they are still at significant risk. 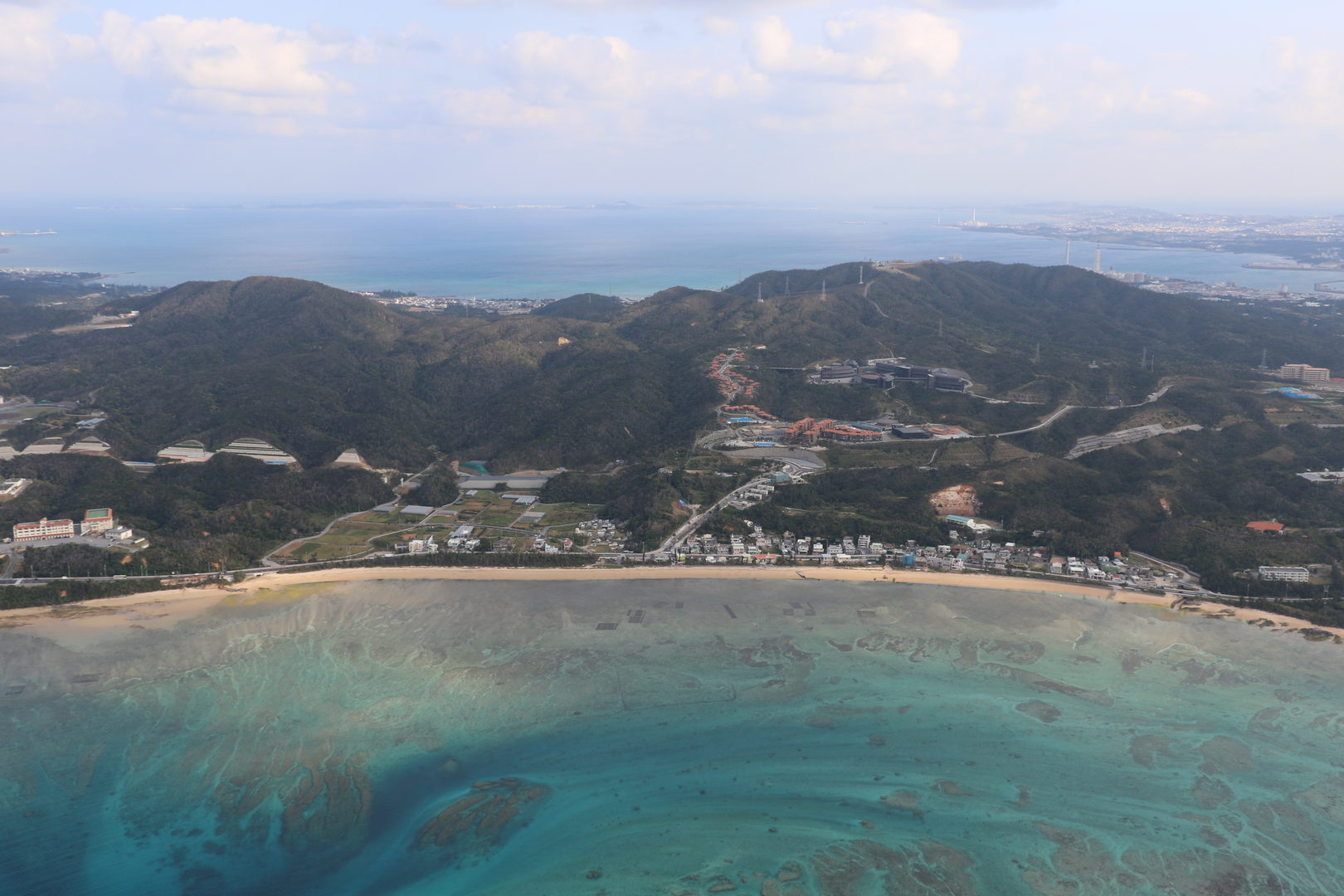 Underwater observatories combined with reef-scale oceanographic experiments give us crucial insights into the conditions which local corals are subjected to. Combining this knowledge with controlled experiments at our dedicated Marine Station we can examine the impact of oceanographic conditions on corals at scales ranging from the individual polyps or colonies to entire reef communities. 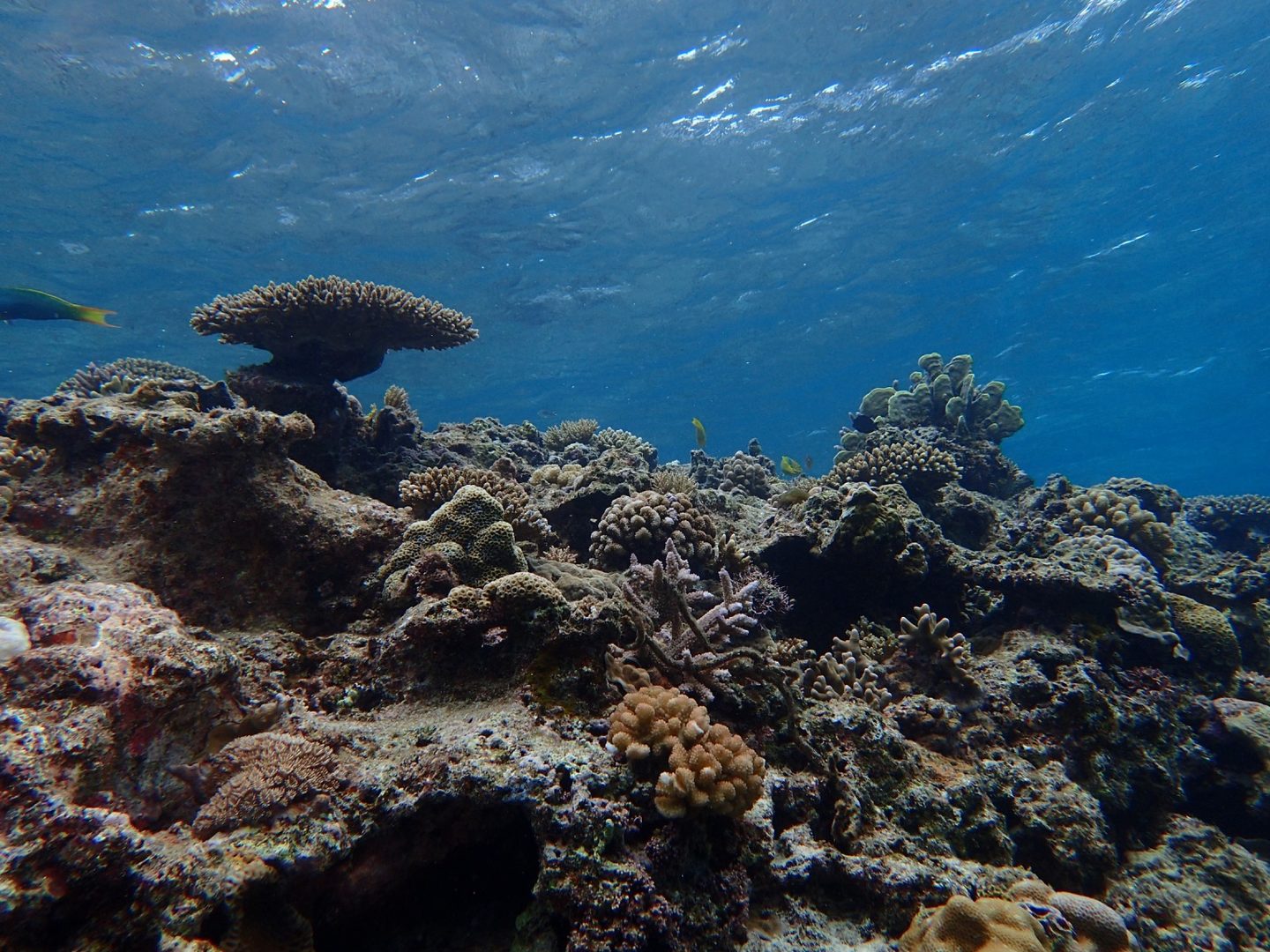 Coral species are often classified based on morphological traits that can be seen under the microscope or even with the naked eye. However, genome sequencing has shown that some corals are actually comprised of several cryptic species. Although cryptic species may seem identical at a glance they may exhibit important phenotypic difference that result in different reproductive success and survival rates. For example, if a certain cryptic species of coral were found to have a longer Planktonic Larval Duration, this species would have higher levels of connectivity across relatively large distances.

It is important to remember that a coral is not the only organism involved in forming a thriving reef ecosystem. Symbodinium, the symbiotic partner of corals, supply energy to the entire reef through photosynthesis. Very little is known about this symbiont’s genetic diversity and how it impacts the survival and tolerances of their host coral. Specific associations between various Symbodinium clades and cryptic coral species could have far reaching impacts on the distribution of coral species through adaptive radiation. This genetic diversity within the coral holobiont may also help to explain differences in tolerance to climate change that have been observed at reefs across the globe.