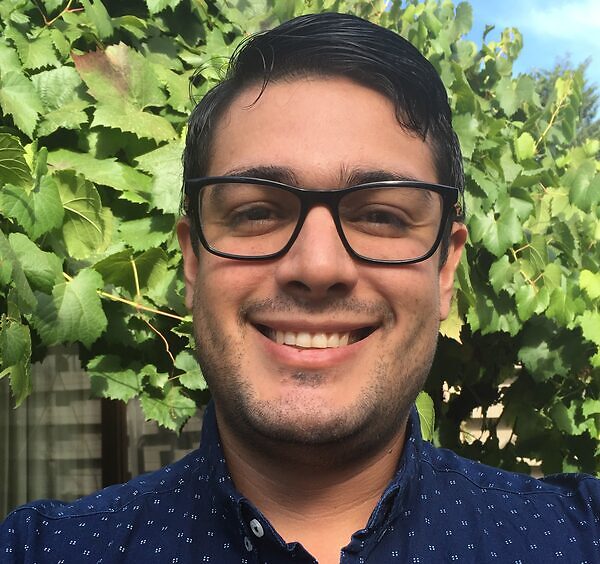 Globalisation is increasing the rate and complexity of trade connections between countries. This increasing network of interactions, in hand with the movement of both people and goods, puts countries at risk of invasive pests and diseases, constraining their capacity to protect economic, ecological, and social livelihood. Tackling the increasing influx of invasive pests and pathogens requires the use of biosecurity measures within diverse methodologies used to detect, eradicate, and minimize the inherent risks of these unwanted species. Environmental DNA/RNA-based approaches (eDNA/RNA) have been shown to be sensitive methods capable of detecting and identifying species by capturing and analysing DNA traces shed by organisms into the environment they live in. however, biosecurity applications occur within a diverse continuum with specific requirements and considerations that need to be understood and tested before eDNA/RNA methods provide enough rigor and operational capacity for implementation. I will present research undertaken within pre-border, border, and post-border biosecurity applications to highlight the potential of eDNA/RNA detection to enhance detection capability and the obstacles encountered along the way to enable the operational use of eDNA/RNA-based detection in Australia.

Alejandro is a Senior Research Fellow at the University of Canberra (Australia) and the Principal Scientist of the Australian National eDNA Reference Centre. He specialises in using environmental DNA/RNA-based molecular detection methods for operational use in environmental surveillance and biosecurity. For the past three years he has designed and optimised multiple molecular methods to collect and detect high priority pest species of importance to Australian biosecurity and has developed the Australian National eDNA testing Network across Australia and New Zealand. His work is currently used by the Australian Government to inform biosecurity responses of pest species at border control, where eDNA/RNA monitoring is proving to be a highly sensitive detection method to enhance Australian Biosecurity surveillance. Alejandro continues to explore and modernise the utility of eDNA-based molecular techniques to detect invasive parasites and pathogens and pest species in biosecurity applications to accurately inform management.