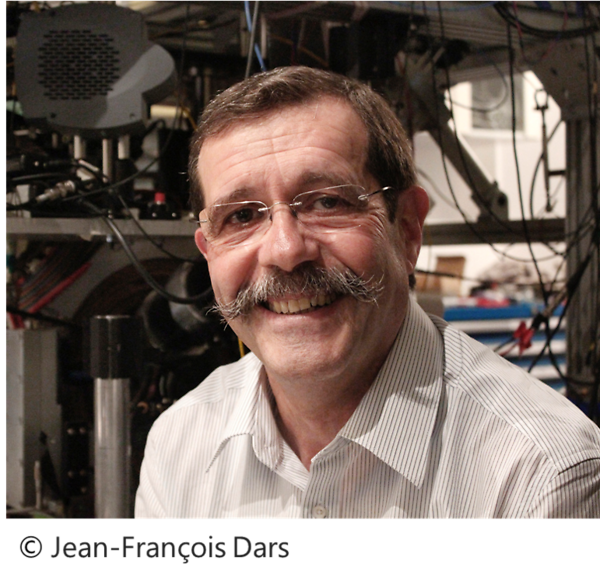 The World Quantum Day is obviously celebrated on April 14, as 4.14 are the rounded first digits of Planck’s constant (in units of eV.s). It aims at engaging the general public in the understanding and discussion of Quantum Science and Technology around the world.This year’s launch event is a presentation by Prof. Alain Aspect (Institut d’Optique Graduate School, Université Paris-Saclay) on one of the fundamental mysteries of quantum mechanics: the duality between waves and particles.

We invite you to watch Prof. Aspect’s presentation (and join a discussion) on Thursday, April 15th at 1pm in B250 (new normal rules and regulations apply).

Title: From Einstein to Wheeler: Wave-Particle duality of a single photon Speaker: Alain Aspect (Institut d’Optique Graduate School, Université Paris-Saclay)
Abstract:
Wave-particle duality is a basic concept of quantum physics, first stated by Einstein about light, and developed about material particles by Louis de Broglie. When applied to a single particle, it allows us to illustrate one of the weirdest properties of the quantum world. I will present wave-particle duality based on using a real experiment, based on a single photon source, one of the key devices in the development of quantum technologies.Biography: Alain Aspect is an alumnus of Ecole Normale Supérieure de Cachan (now ENS Paris-Saclay) and Université d’Orsay (now Université Paris-Saclay). An emeritus distinguished scientist at CNRS, he is a professor at Institut d’Optique Graduate School (Université Paris-Saclay), and at Ecole Polytechnique, and author of textbooks and MOOCS on quantum optics.He is a member of several science academies (France, USA, UK, Austria, Belgium, Italy) and has received many prestigious international prizes.