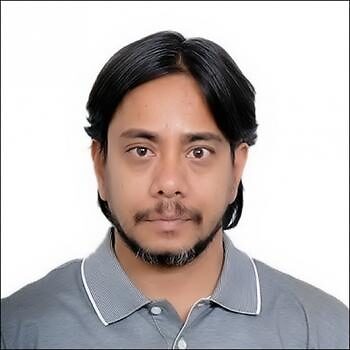 Mathematics, Mechanics, and Materials Unit (Fried Unit) would like to invite you to a Seminar by Prof. Meheboob Alam, Jawaharlal Nehru Centre for Advanced Scientific Research (JNCASR), India.

Abstract:
In micro-structural fluids, the homogeneous shear flow is known to break into alternate regions of low and high shear rates (i.e. ``shear localization''), respectively, when the applied shear rate exceeds a critical value and this is known as gradient banding.  On the other hand, if the applied shear stress exceeds a critical value, the homogeneous flow separates into bands of different shear stresses  (having the same shear rate) along the vorticity (spanwise) direction, leading to ``stress localization'', and the resulting pattern is dubbed vorticity banding.  I will provide a brief overview of our work on nonlinear order-parameter theory to describe various pattern formation scenario in a sheared granular fluid, including an explanation of gradient- and vorticity-banding phenomena. The analysis holds for general constitutive model, but the results will be   presented for a kinetic-theory-based constitutive model that holds for rapid granular flows.