Why Your Gift Matters

We appreciate your interest in giving to OIST!

The Okinawa Institute of Science and Technology Graduate University, established in November 2011 in Onna-son, Okinawa, is an interdisciplinary graduate school offering PhD-only programs in science. As an institution of the 21st century, we aim to become a model of how an innovative, entrepreneurial university can operate in Japan and contribute to global society.

As a Special Private School Corporation, OIST is granted by the Japanese government the administrative freedom to take innovative initiatives. The Japanese government’s subsidies ensured the University start out with a solid foundation and grow at an impressively fast pace in the first years. However, the long-term plan for the University is to reduce this dependence and increase the amount of funding from donations and partnerships. Your support is vital to the future of OIST!

Your support, however big or small, will make a real impact in areas like

OIST has five founding principles that will guide us towards achieving global excellence in science research and education, in the heart of the Asia Pacific region.

OIST represents the Japanese national commitment to internationalizing education. It is our founding members’ belief that “science without borders” is the way to drive scientific inquiries and promote the application of scientific knowledge to the benefits of human society at large. OIST is committed to attracting international academic talent. More than half of our faculty are from overseas. English, the international language of science used in peer-review journals and international conferences, is also the daily operational language at OIST. 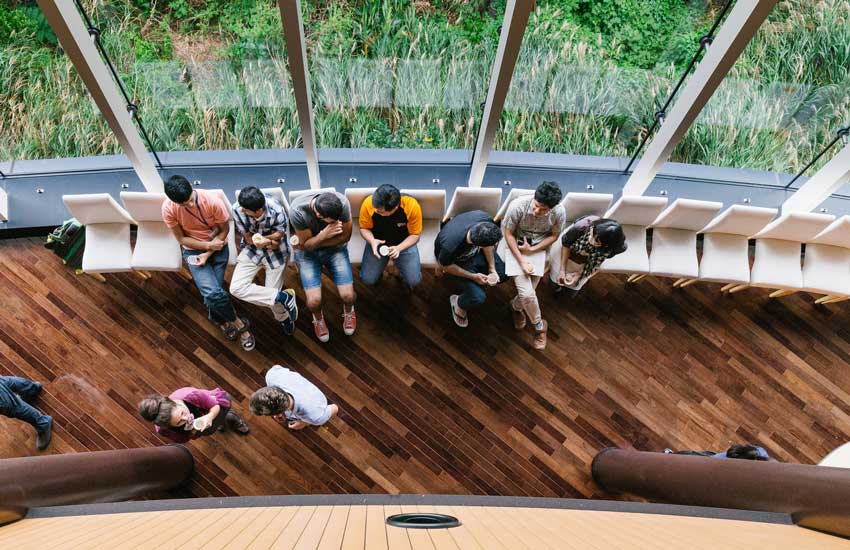 In addition to mixing nationalities, OIST nourishes originality and encourages progress by forging bonds between scientific disciplines. OIST has no departments. The architecture is designed to facilitate interchange amongst researchers and students in order to mix the knowledge and creativity of biologists, neuroscientists, physicists, mathematicians, and environment researchers to create a dynamic symbiosis. 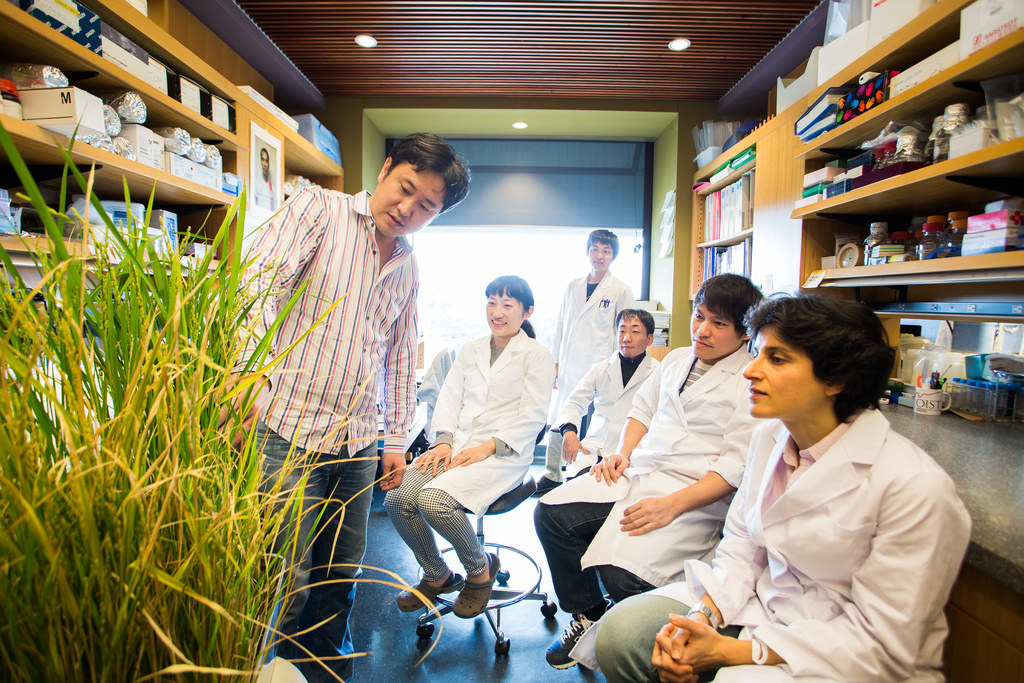 At OIST, we engage international experts and world-renowned scholars to conduct vigorous independent reviews of our strategic plans and initiatives, faculty tenure approvals, research programs, and overall performance. The OIST vision is guided from the beginning and through its evolution by the likes of Nobel Laureates as well as other distinguished scientists and farsighted scientific policy-makers. 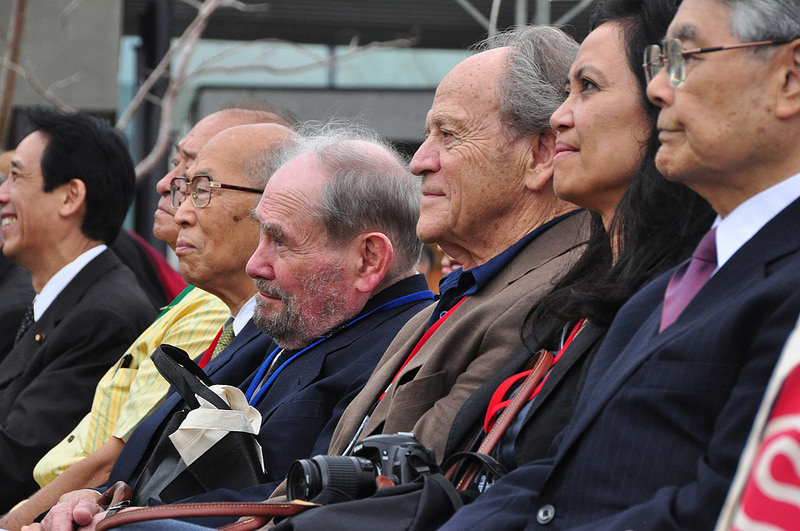 OIST is working with the Government to set up an international research and development cluster. Our goal is to create an innovation ecosystem including an “innovation incubator” where entrepreneurs, scientists, business people and government officials can meet, discuss potential business ventures, and test new concepts experimentally. This incubator will encourage more people to become entrepreneurs—currently a rare career choice in Japan. The OIST Technology Development and Innovation Center also connects faculty with corporate partners to address real-world issues in areas such as alternative energy, marine and environmental management, and advanced medical tools. 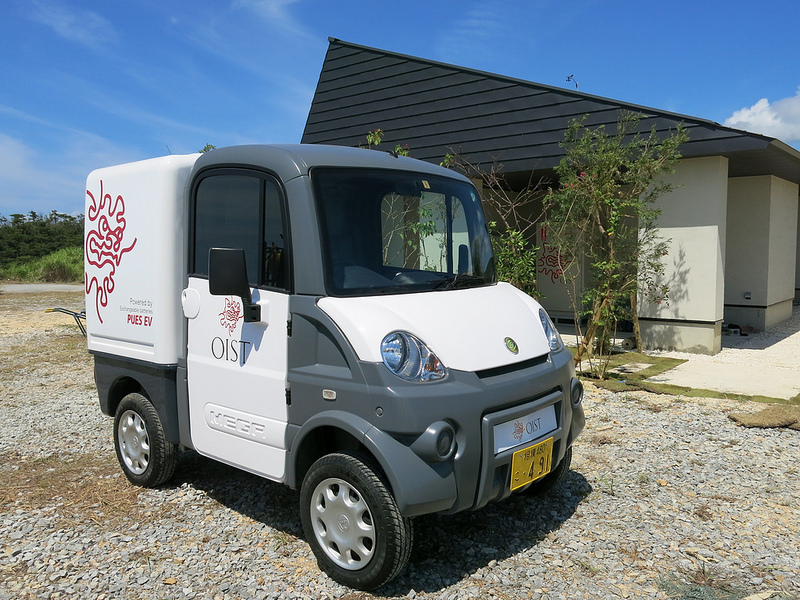 In parallel with our mission to achieve global excellence, OIST also endeavors to contribute to the science and culture of Okinawa. The University offers a series of educational events like the annual OIST Science Festival, SCORE! Science Fair, the Onna-OIST Children’s School of Science, and school visits, as well as cultural events like concerts and theater performances for the local community. 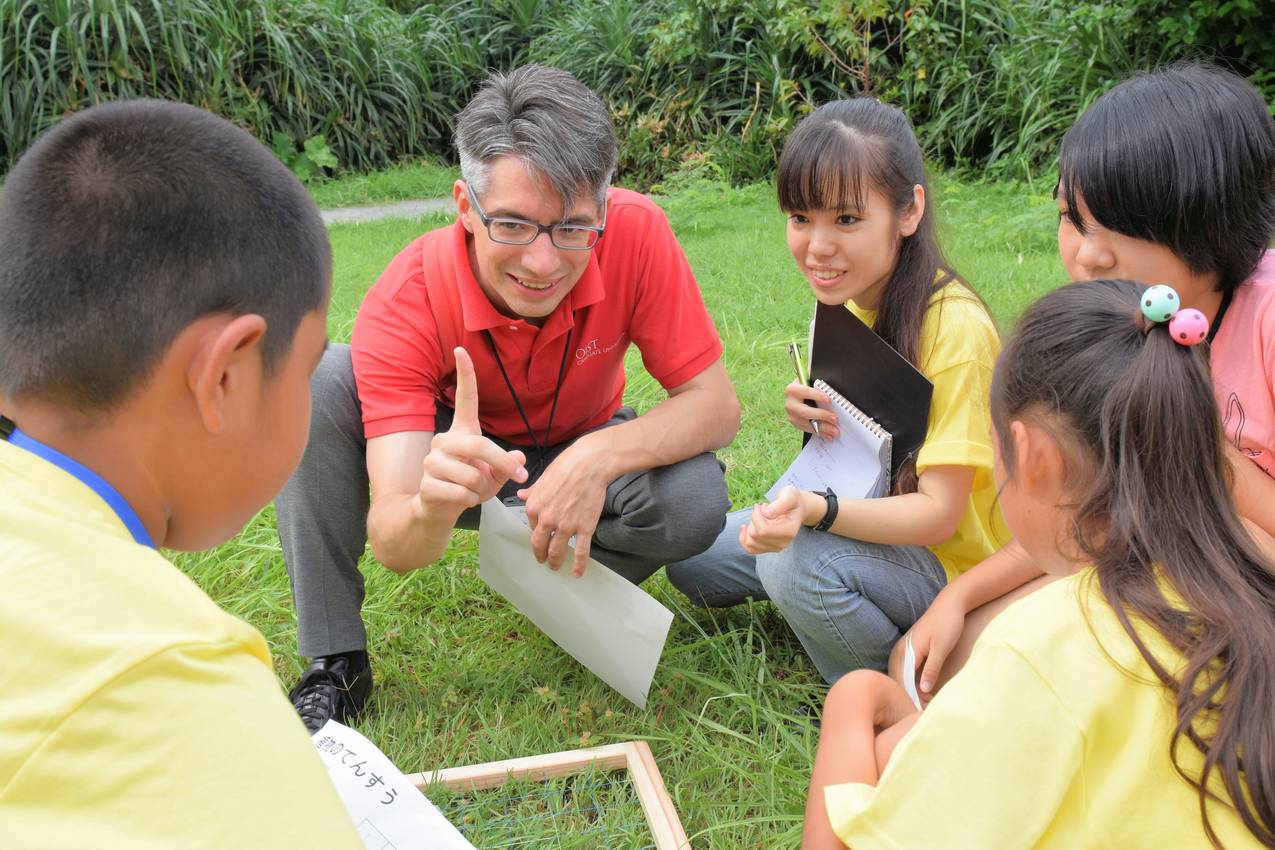