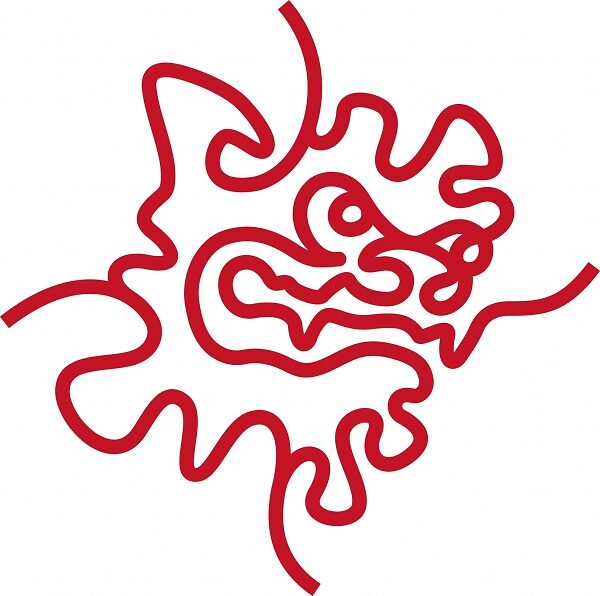 The realm of the possible is rapidly changing, as a consequence of our deeper understanding of the chemistry of ancient DNA, the development of bioinformatic techniques, and because of continual change in next-generation sequencing technology. The workshop will explore the possibility of routinely genotyping ancient DNA at the population level, and its methodological implications. This workshop aims to bring together leaders in population genetics and the study of ancient DNA for several days of talks, and free-form discussion aimed at fostering collaborations.

Program and Latest Updates available at: