OIST will handle the logistics of accommodation, travel, and meals for all workshop participants. OIST will also help with arranging visas when necessary.

Summary of the aims of the symposium 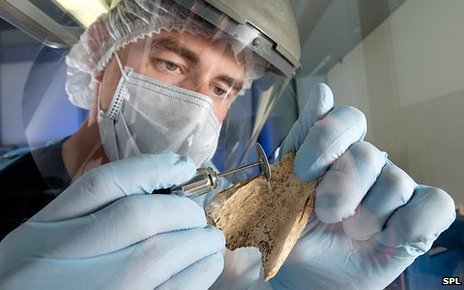 The realm of the possible is rapidly changing, as a consequence of our deeper understanding of the chemistry of ancient DNA, the development of bioinformatic techniques, and because of continual change in next-generation sequencing technology. The workshop will explore the possibility of routinely genotyping ancient DNA at the population level, and its methodological implications. This workshop aims to bring together leaders in population genetics and the study of ancient DNA for several days of talks, and free-form discussion aimed at fostering collaborations. OIST is an appropriate venue for this event, because of our ongoing investment into DNA sequencing and other genotyping applications, as well as development of methods for rapid genotyping of degraded DNA by the Ecology and Evolution Unit (e.g., Tin et al, 2014).

*OIST is deeply committed to the advancement of women in science, in Japan and worldwide. Women are strongly encouraged to apply.*